What is the California Vehicle Code for Rear-End Collisions? 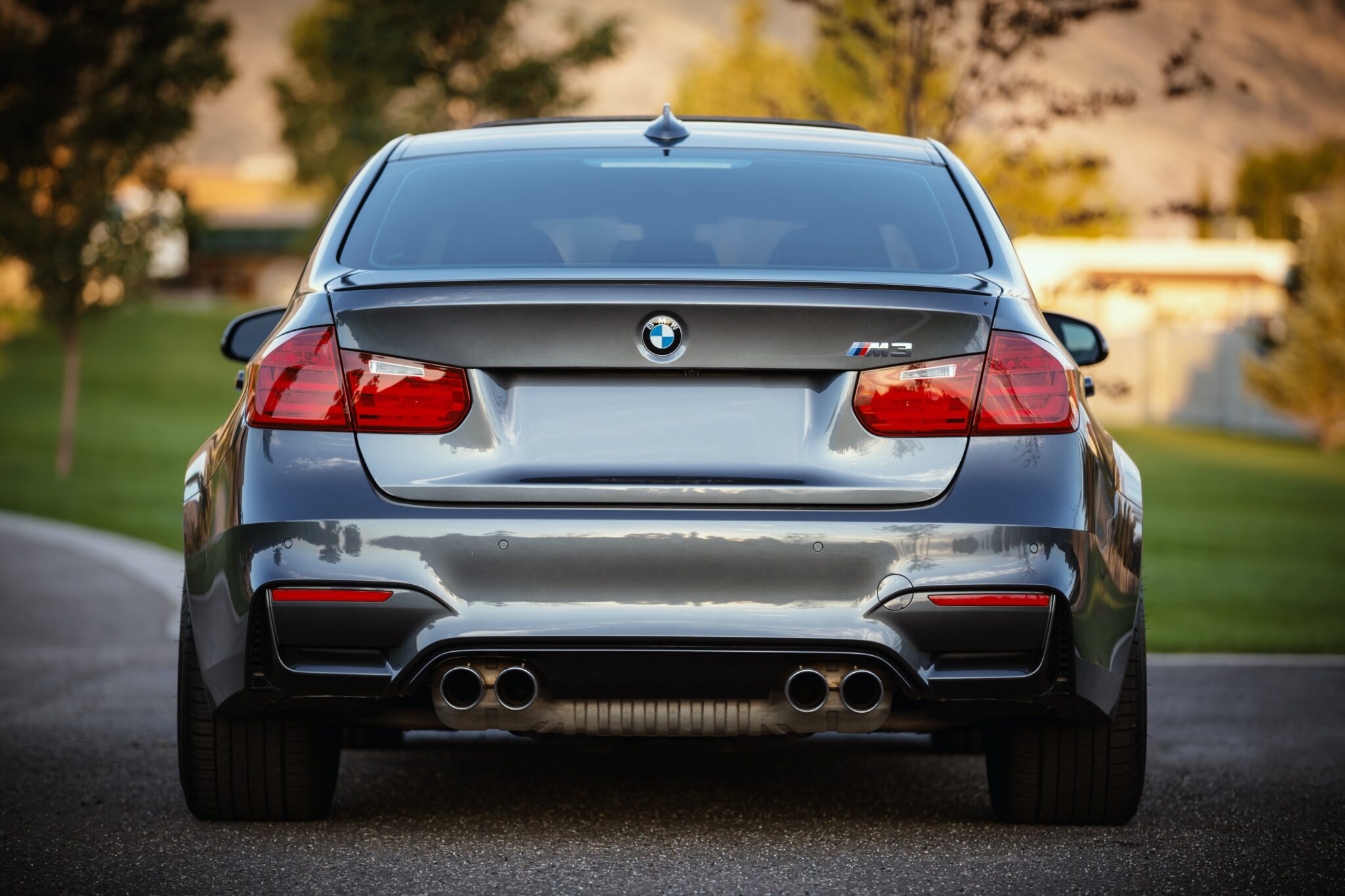 In a perfect world, the only tailgating Californians would be concerned about is the type done prior to college and pro football games. In reality, another type of tailgating poses significant risk to motorists in the Golden state.

As reflected in recent data, tailgating, or following another vehicle too closely, contributes to approximately one-third of all traffic accidents in the United States. Recognized as aggressive driving, tailgating is often linked to rear-end crashes. Not surprisingly, experts say this type of crash is most prevalent. In fact, they say it accounts for roughly 29% of all crashes.

But what is the California Vehicle Code for rear-end collisions, and what else should you know about this type of crash? Read on to find out.

Do not tailgate – it’s the law

Technically there is no state law pertaining to rear-end collisions here. However, the California Vehicle Code does include a provision specifically pertaining to following too closely.

Section 21703 states: “The driver of a motor vehicle shall not follow another vehicle more closely than is reasonable and prudent, having due regard for the speed of such vehicle and the traffic upon, and the condition of, the roadway.”

That simply means each driver is responsible for maintaining a safe distance from the vehicle in front of them based on several factors. These are:

If you get a ticket for tailgating in California, you’ll most likely have to pay a $238 fine. You may also get 1 point added your record with the California Department of Motor Vehicles (DMV).

Causes of rear-end collisions other than tailgating

It is important to note that tailgating, or following too closely, is not the only cause of rear-end collisions. Other causes include speeding, different types of aggressive or reckless driving, drowsy driving or distracted driving. Rear-end collisions may also happen when a motorist’s judgment is impaired by alcohol or drugs. Mechanical issues are also recognized as a cause of some rear-end collisions.

While conventional wisdom holds that the driver who hits another car from behind is automatically at fault, this is not necessarily the case. There are some situations in which a motorist whose car is hit from behind shares some or all of the blame. Here are a few examples:

A finding of any of the above would not necessarily negate your entire claim as a plaintiff in a personal injury case. However, any compensation you did get would reflect reductions based on your percentage of fault under California’s comparative fault laws. Of course, you would not receive any compensation if you could not prove that the driver who hit the back of your car was partially or entirely to blame.

What can happen if you are involved in a rear-end collision?

Drivers and passengers in vehicles that get hit from behind often sustain non-life threatening injuries such as muscle strains affecting the neck and back, concussions, bumps, bruises, and soft tissue issues affecting the core.

If you’ve been involved in this type of motor vehicle accident, contact us to learn about your legal options. You can use the contact form on our website, or simply give us a call. Either way, we’re always here to help.