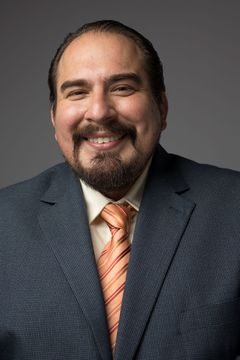 Turi Altavilla was born and bred in the great city of Los Angeles. A first-generation son of immigrants, he grew up working in the family restaurant and learned the ins & outs of business, customer service, marketing and community.

Turi spent 15+ years as an executive within the mixed martial arts (“MMA”) industry working with a who’s who of fighters and organizing major events nationwide. Turi has closed deals with venues and sponsors such as Caesars Palace, L.A. Live, Rockstar Energy Drink, Warner Brothers, Fox Sports as well as with various state regulatory bodies. Turi was also very involved in the legalization and drafting process of the MMA rules for the state of California with both the California State Athletic Commission and California Department of Consumer Affairs.

Turi is also the proud product of the local education system having attended grade school & high school on the Westside as well as having earned his undergraduate degree from UCLA in English Literature and an MBA from Pepperdine University. Turi also possesses a California state real estate license.