What Fiduciary Duties Do I Owe My California Business Partner? 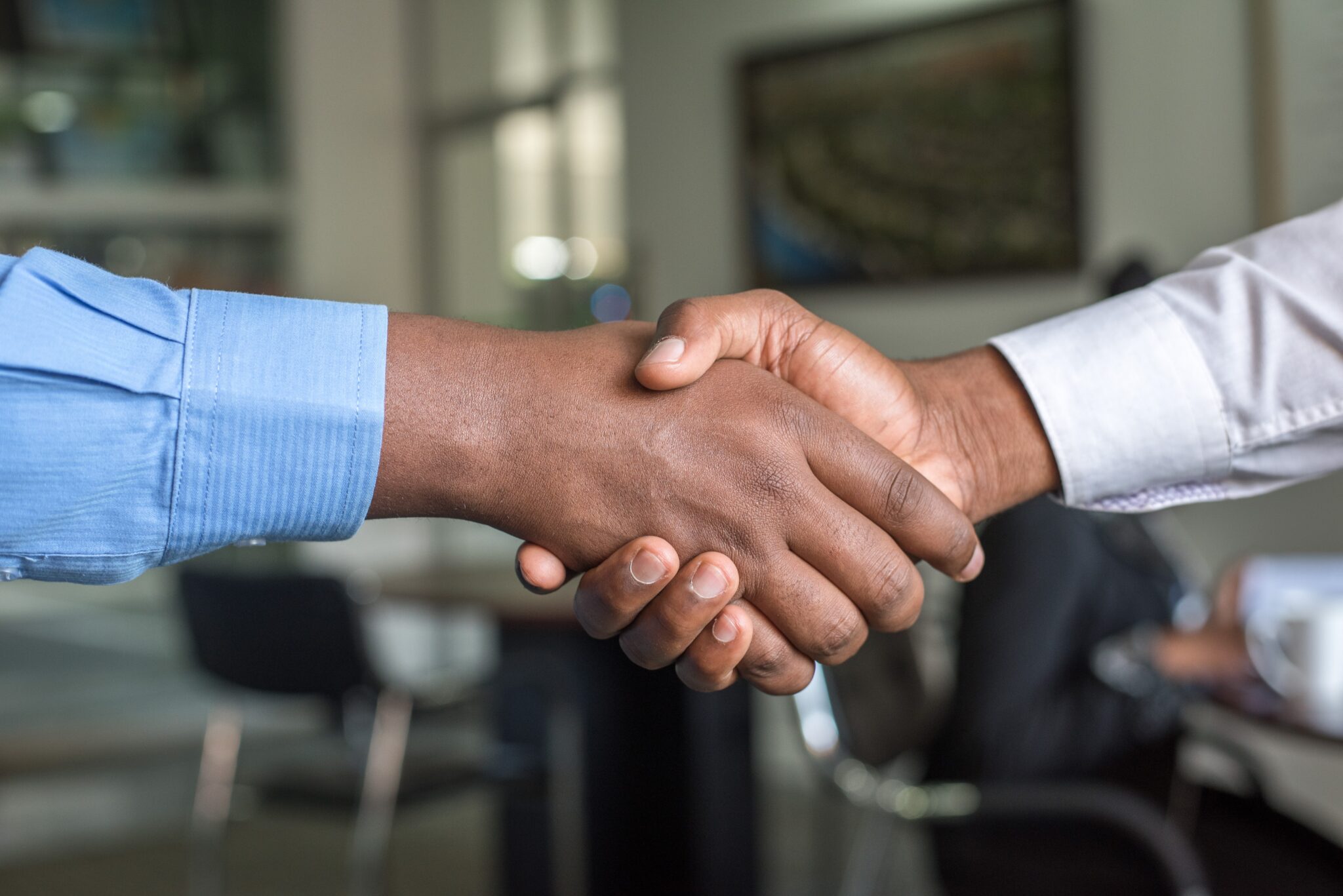 Not all that long ago, we did an article addressing a legal concept called breach of fiduciary duty. In this context, we turned to California jury instructions for insight into what fiduciary duty is, who has it, and when it applies.

In summary, any one acting as a/an agent or  stockbroker, real estate agent or real estate broker, corporate officer or partner/ has a legal obligation called a  fiduciary duty to someone who has placed his or her trust in them. This is generally a principal, client, corporation or partner. This means that the person or entity with the fiduciary duty must act “with the utmost good faith in the best interests” of any such principal, client, corporation or partner.

In this article, the Los Angeles business attorneys from the Law Office of Parag L. Amin P.C., or LawPLA, explore this concept in greater detail. Specifically, we’ll take a look at what fiduciary duties business partners in California owe to one another.

Do all LA business partners have fiduciary duties?

Legally, a partnership is a business entity that is separate from its partners. It is formed when at least two people known to one another act as co-owners a business for profit – regardless of whether they intend to create a partnership.

In this type of partnership, all partners have fiduciary duties to the partnership and to one another. These are a duty of loyalty and a duty of care, which must be exercised in the ordinary course of business, and/or the “winding up” of the partnership.

With certain exceptions, a limited partnership is legally defined in California as a business entity with at least one general partner and at least one limited partner created in accordance with the Uniform Limited Partnership Act by at least two people, or one which becomes subject to applicable law as the result of a merger or conversion.

In most cases general partners usually make other contributions, and have no say in routine management or operations.

However, limited partners do not have fiduciary relationships to the limited partnership or to any other partner just because he or she is a limited partner. There is a catch though. This stipulation no longer applies if a court determines that a limited partner is acting or has acted as a general partner by taking an active role in the daily management or operation of the business.

The duty of care for both partners and general partners mandates that they:

A brief note about effect of partnership agreements on fiduciary duties

However, the agreement may – if deemed reasonable – classify actions that do not violate the duty of loyalty. It may also identify performance standards for the obligation of good faith and fair dealing, as long as they are not “manifestly unreasonable.”

At LawPLA we have the skills and experience necessary to address any questions or concerns about your business partnership. If you believe a business partner violated his or her fiduciary duties, or you have concerns about carrying out your own fiduciary duties, we may be able to help. The only way to find out for sure is to schedule a consultation with our knowledgeable California partnership attorneys. You can do that by completing the form on our contact page, or calling one of our conveniently located Los Angeles offices.