Are Arbitration Clauses and Agreements Enforceable? 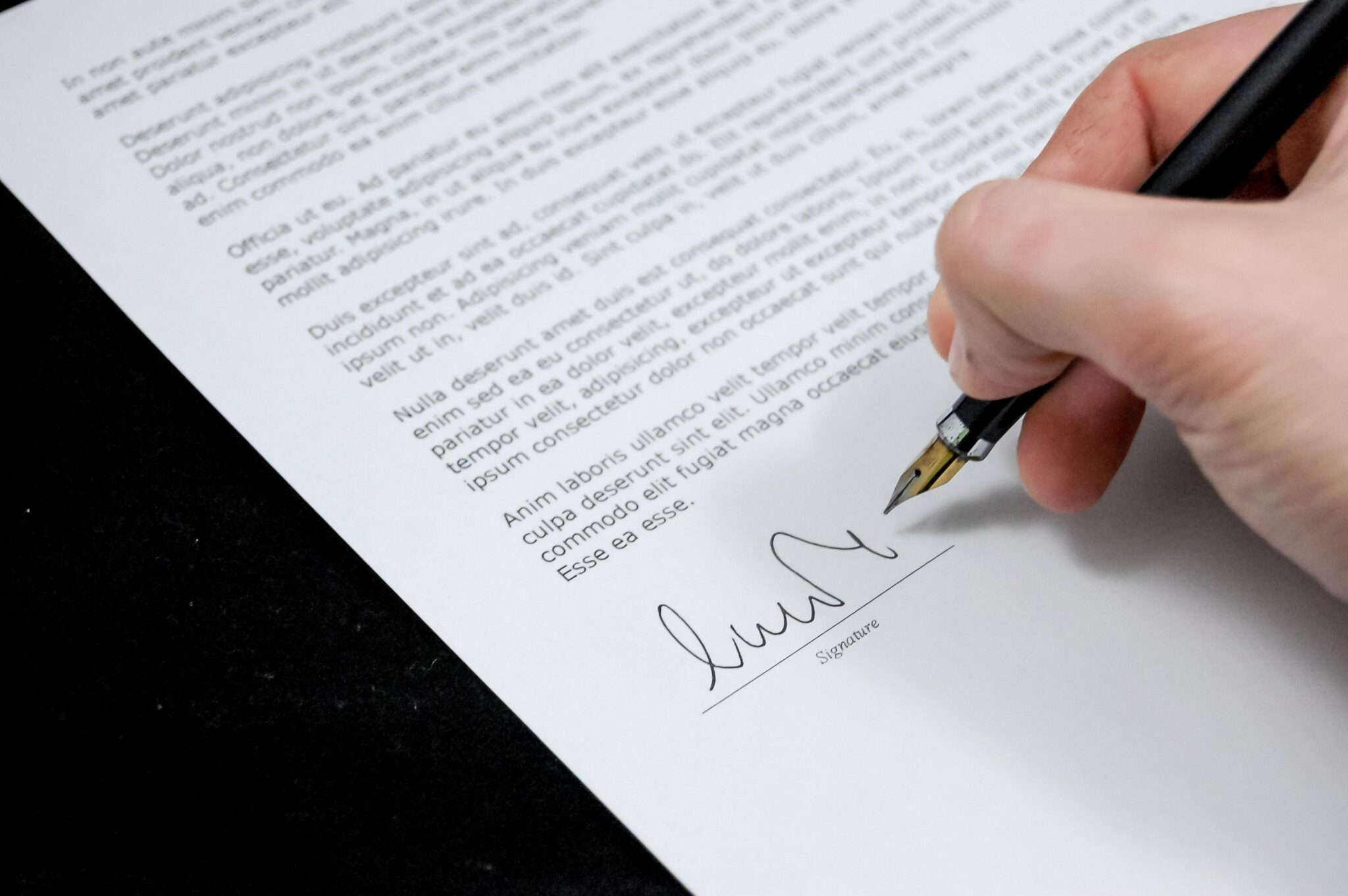 Employers favor arbitration clauses because they avoid litigation that costs employers time and money. These agreements require any employee dispute to be settled through an arbitration process outside of court. And, under the 1925 Federal Arbitration Act, the plaintiff gives up the right to appeal the arbitration decision in court.

The new California law is found in Labor Code Section 432.6 and dates back to January 1, 2020, its original effective date before it was appealed in the 9th Circuit Court, which partially upheld the new law.

Exceptions to the new law are:

However, there are pre-existing rules in California under the California Arbitration Act of 2000 that help protect employees who signed arbitration clauses before January 2020. Under this Act, arbitration agreements must follow the Armendariz standards.

Resolving employer-employee disputes can be a hostile process. At the same time, state and federal laws on arbitration agreements are subject to change and scrutiny by legislators. Having a skilled employment attorney on your side can make the difference when questioning whether an arbitration clause will hold up in court. Call LawPLA at either of our Los Angeles offices or contact us online to schedule a consultation today.