What to Do When an Employee Starts a Competing Business? 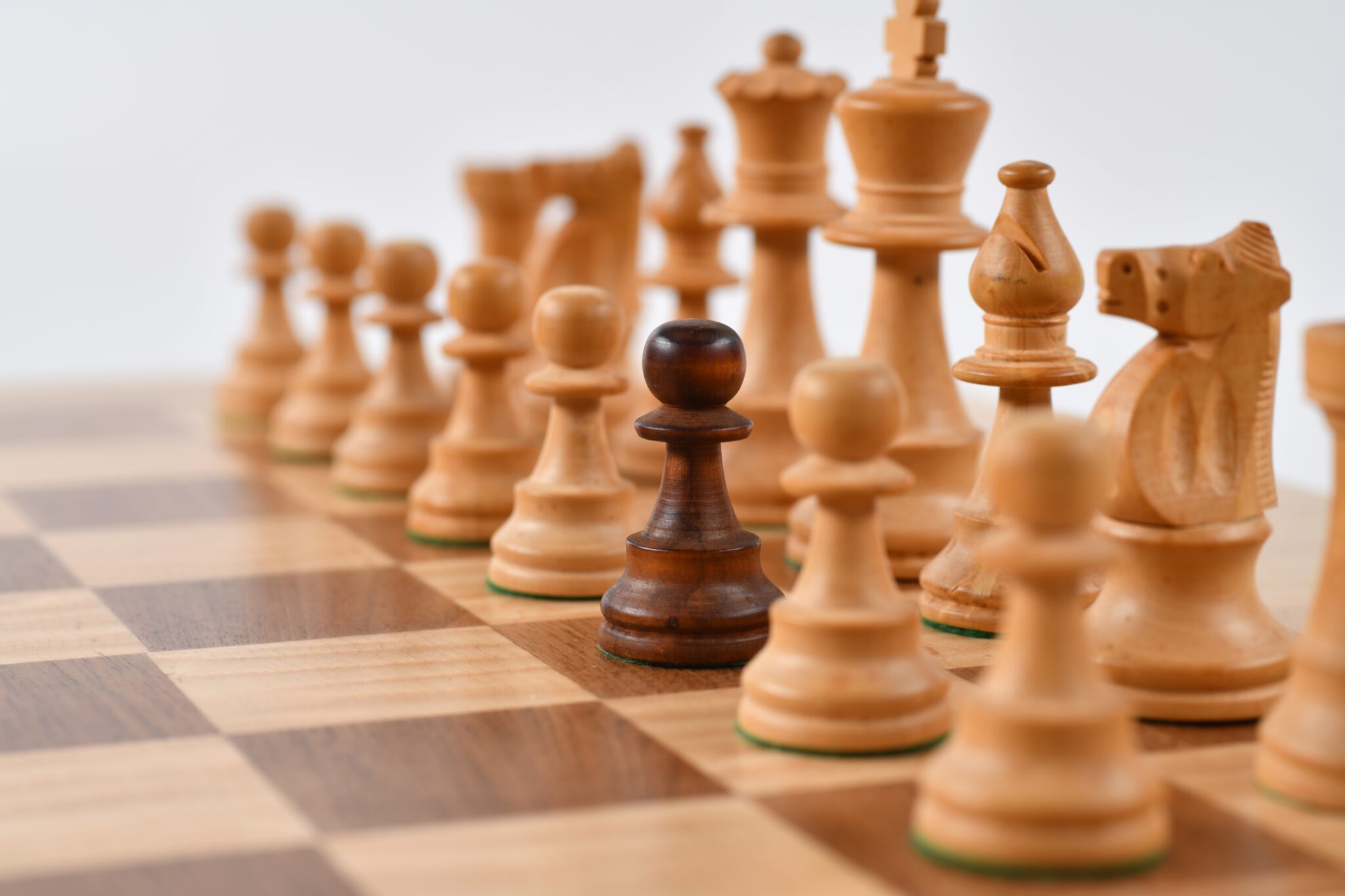 It’s a common occurrence. One or more employees has quit to start a business that is in direct competition with the company they once worked for — yours. Or an employee is considering opening a competing business. Both these scenarios involve legal and contractual issues that, as the business owner, you should be aware of.

In general, California favors free trade over restricting former employees starting a competing business. However, a skilled employment attorney can make all the difference in determining if you have legal grounds to stop them and – even better – to draw up employment contracts that address intellectual property, trade secrets and solicitation to help avoid this scenario.

California is one of three states where employment non-compete clauses, with some exceptions, are not legally valid. And this could become federal law: President Biden’s July 9, 2021 Executive Order asks the Federal Trade Commission to limit such agreements, while a pending Senate bill would ban most non-competition agreements.

Currently, four basic areas of law come into play that determine whether a former employee is using illegal practices while competing with your California business.

The California Business and Professions Code allows former employees to start businesses that compete with their previous employer, despite any non-compete agreement, with two exceptions:

Even if you have new hires sign a contract containing a non-compete clause, California courts — along with North Dakota, Oklahoma and the District of Columbia — hold them as unenforceable apart from these exceptions.

And if the contract states that the non-compete law of another state applies, the court still will likely base its decision on the Business and Professions Code. In general, non-compete clauses are becoming more restrictive, with several states adopting new rules.

A trade secrets is information made valuable because it’s not known to the public and is “subject of efforts that are reasonable under the circumstances to maintain its secrecy,” according to the state’s Uniform Trade Secrets Act.

One example is consumer lists, which are legally considered a trade secret, if efforts are made to keep them confidential. Therefore, an employment contract that prohibits an employee or former employee from disclosing confidential information will protect that information — if it’s kept confidential or efforts have been made to do so. Additionally, a former or current employee is barred by law from misappropriating trade secrets.

If an employee is paid to create, then that creation belongs to their employer, and an employment contract should spell this out.

The exception is if the employee developed the idea or invention on their own time without using company equipment, supplies, facilities or trade secret information unless:

An employee who’s left your business can’t cause other employees to break their contracts with the employer.

However, your employees can agree to engage in competition with you at the end of their employment contract while still working for you. But if key officers or employees agree to leave your business at the same time without giving you time to hire and train their replacements, a court may find that a breach of duty.

A discussion with an expert employment attorney can determine if you, the employer, have legal grounds to sue for unlawful competition from a former employee or employees. Contact either of LawPLA’s offices in Los Angeles or schedule an appointment online.