What Is the Difference Between Lost Wages and Lost Earning Capacity? 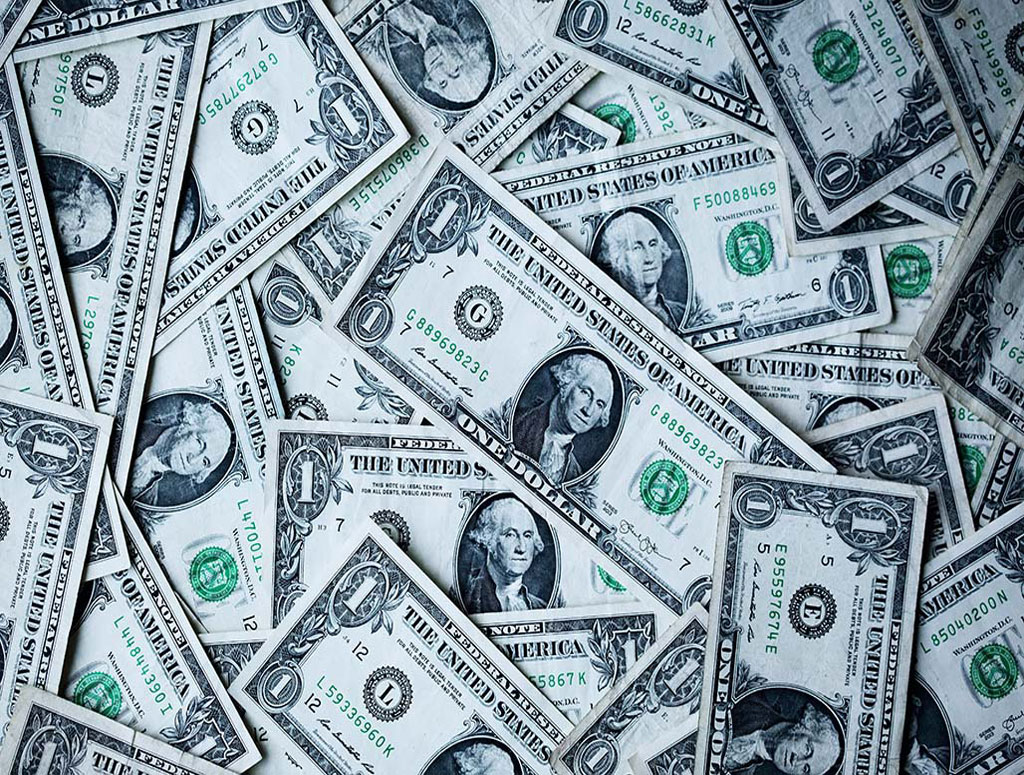 One of the questions we often get from prospective clients in personal injury cases is how much compensation they stand to receive if we win their case. Since no two cases are exactly the same, there is no universal answer.

We can safely say, however, it will depend on several factors. These include the extent of your injuries, the medical costs that you have and will incur, and the extent of your pain and suffering. Other factors often taken into consideration include lost wages and loss of earning capacity. But what’s the difference?

The legal definition of lost wages

Sometimes the best way to explain a tricky legal term is to break it down. So, taking it bit by bit, the term “lost wages” refers to:

Legal and insurance professionals may also use terms such as loss of income, loss of earnings or lost earnings.

To clarify further, consider the following scenario. Let’s say you were the front seat passenger riding in a car that was involved in a collision with an SUV. Police cited the other driver because he ran a red light at a high rate of speed. You sustained a serious concussion and were unable to work for a month. Now you are suing and you want compensation for the wages you did not get that month. Depending on what you do for a living, this may include sales commissions, bonuses and related benefits.

There are a couple of important caveats, however. The first is that you cannot claim lost wages because of a pre-existing medical condition unrelated to the accident in which you were hurt.  Secondly, we must be able to demonstrate that the amount you are demanding is reasonably accurate. In other words, you cannot just make up any amount and expect to get it.

Finally, there is one last point to consider. You can make a claim for any and all lost wages due to your injuries. Or to put it another way, you are not limited to making a claim for lost income in the immediate aftermath of your injury. So if your injury forced you to miss 60 days of work over a year, you can seek compensation for the lost wages associated with those days. Keep in mind that you (or we) have to prove that you missed the days in question because of your injury. This means we would need proof that you missed work due to medical appointments, physical therapy and so on.

Lost earning capacity is also known as future loss of earnings or impairment of earning power.

As an example, let’s consider a scenario in which you in a warehouse and do a lot of heavy lifting as a routine part of the job. Now let’s say you sustained a serious back injury when a drunk driver plowed into your car at an intersection.  Your doctor has since informed you that you can no longer lift anything weighing more than 20 pounds without risking paralysis In this case you could seek compensation for lost earning capacity.

That’s not to say proving lost earning capacity is easy, however. To do so, we must usually:

There is no standard calculation for lost earning capacity. Instead, it changes based on factors such as regional standards of living and wage rates.

If you are considering filing a personal injury lawsuit, you need an experienced lawyer on your side. Contact the Los Angeles Law Office of Parag L. Amin P.C. to learn how we can help you get the compensation you deserve.