What if I Was Partly at Fault in the Accident? 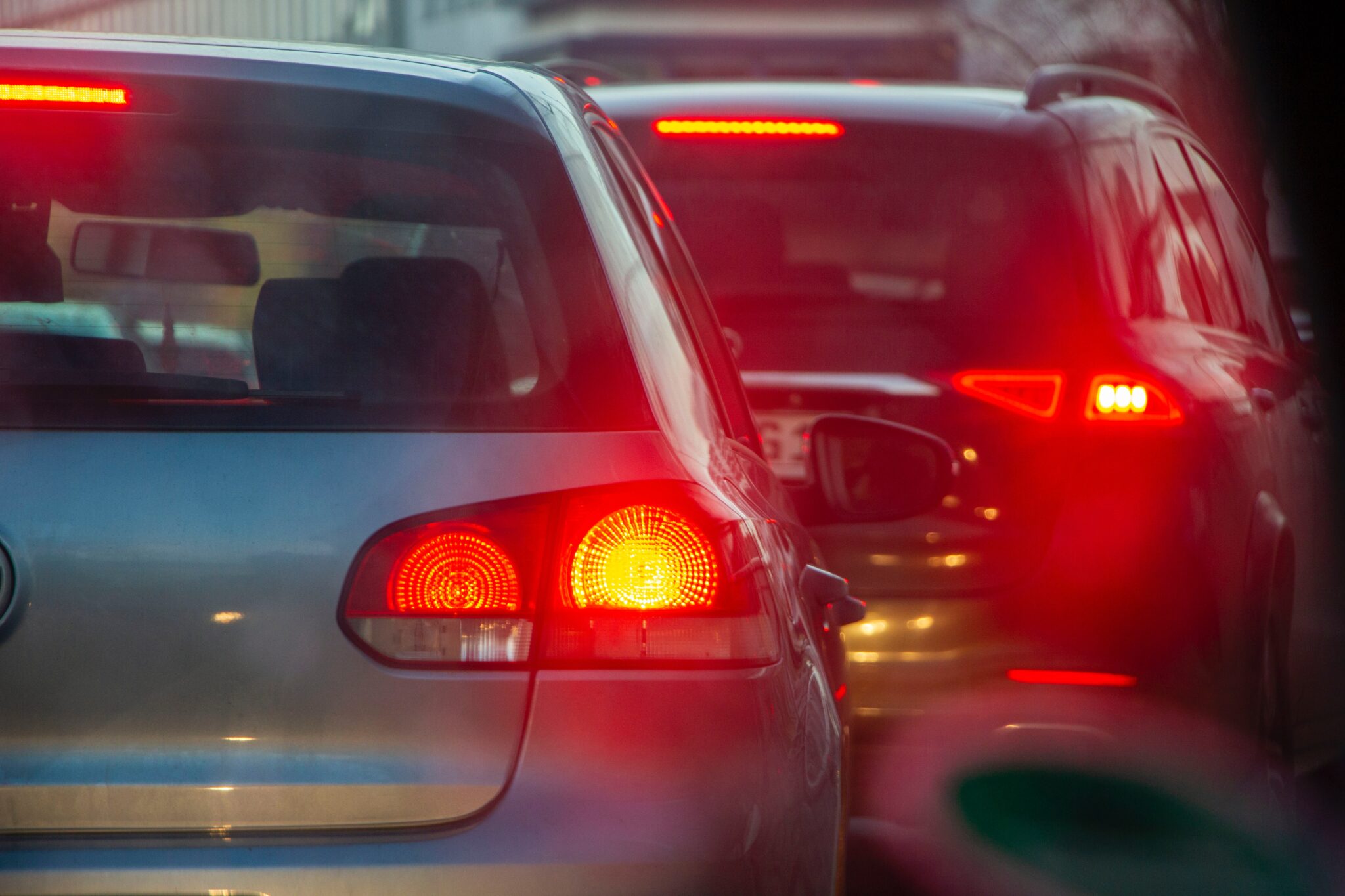 The good news is that yes, in many states you can still recover financial damages even if you contributed to a car accident. But it isn’t as easy as simply pointing fingers. Five jurisdictions follow the pure contributory negligence rule, which states that if the injured party is even as little as 1% at fault for an accident, they cannot collect damages. This list includes Alabama, the District of Columbia, Maryland, North Carolina, and Virginia. In some cases, you can fight this defense and the defendant can be held accountable if you prove that they willfully caused the accident or had a chance to avoid the accident.

The modified comparative fault rule is recognized by 33 states, often in slightly different ways. In some states, comparative fault says that if a party is at fault for 50% or more of the accident, they cannot recover damages. Other states set this percentage to 51% and above. The amount you’re able to recover reflects your degree of fault in the case. When you seek compensation for the accident, you can only recover the amount minus the percentage the investigation finds was your fault. Thus, if you’re seeking $100,000 and are 49% at fault, you’ll only recover $51,000.

Thirteen states follow the pure comparative fault rule, making them the easiest places to recover some of the damages if you’re partially at fault. You will be allowed compensation even if you’re 99% at fault for the accident. But like the modified comparative fault rule, that compensation is reduced by your degree of fault in the accident. If the total compensation you’re seeking is $100,000 and you’re 99% at fault, you may only recover $1000. Even though you can recover damages in these cases, it may not be worth it for you or your attorney to pursue if you’re the primary cause of the accident.

Figuring out fault is difficult enough without determining the degree of fault for each involved party. A personal injury lawyer like our friends at Cohen & Cohen can help you determine fault and other related questions.