What Happens if I am Injured at a California Amusement Park? 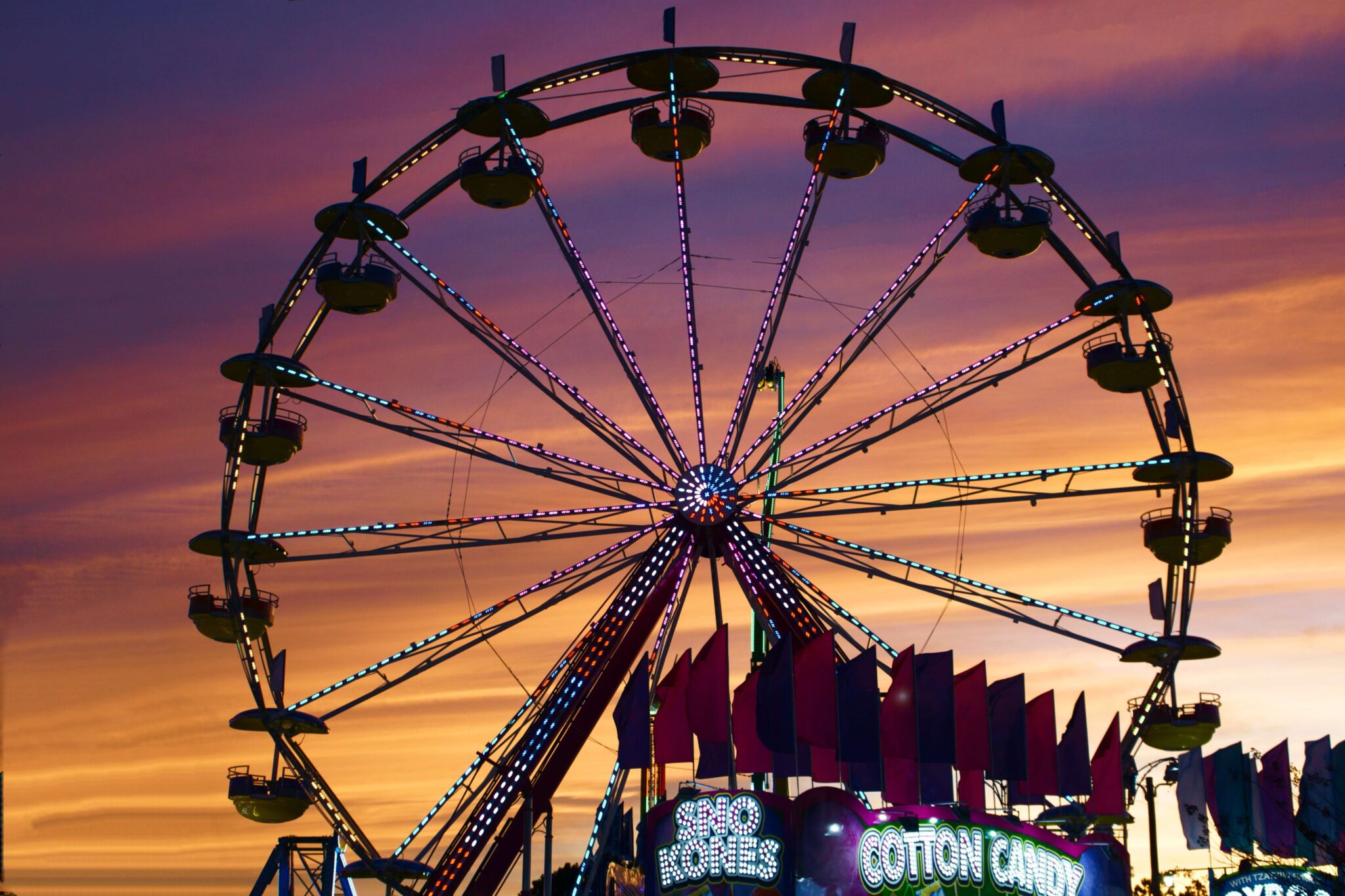 Lots of things likely come to mind when people think about California: beautiful beaches, Hollywood, movie stars and theme parks are just a few. The Golden State has its share of all of these, and more. But when it comes to the latter, even some of the state’s best-known amusement parks aren’t always the happy, carefree places we envision.

Take Disneyland, for example. According to one published report, numerous accidents have occurred at the theme park since it opened in 1955. Sadly, several have been fatal. The same report alleges that non-fatal injuries are also common. Of course this is not unique to Disney – the very things that attract so many people to amusement parks of all sizes are those that can be dangerous.

Now you may be wondering: what happens if I am injured at a California amusement park? Let’s find out.

It is logical to assume that most amusement park injuries happen on rides, even though they are highly regulated here.

In California, the Amusement Ride and Tramway Unit (ART) is responsible for policing the use of permanent and temporary amusement rides. In a nutshell this means that it:

There are two sets of rules governing the operation of permanent amusement rides in California. One set pertains to administrative matters and the other pertains to technical matters. Compliance with both is mandatory.

However, it is important to note that these rules only apply to amusement rides at:

The rules governing operation of temporary amusement rides apply to rides at:

In accordance with applicable laws, temporary and permanent amusement ride operators must report the following to the ART:

Even the most comprehensive oversight is not always enough to prevent amusement park ride injuries.

These injuries are often serious, but not life threatening. Examples include cuts, bruises, and broken bones; soft tissue injuries affecting muscles, ligaments and tendons; and head, neck, and back trauma.

Unfortunately, catastrophic or life-threatening amusement park ride injuries also happen. They are often associated with rides that put significant stress on the body by subjecting it to high speeds, G-forces or both. Examples include traumatic brain injuries, stroke and brain aneurysms.

Amusement park ride fatalities are attributed to drowning accidents on water rides, and accidents in which passengers fall or are thrown from rides.

In some cases, even robust oversight fails to identify mechanical defects; structural insufficiencies and other causes of amusement park ride accidents.

Other factors that contribute to amusement park ride accidents are beyond regulatory purview. These include passenger misconduct; negligent ride operation, and the fundamental characteristics of theme park rides. To reiterate, the very things that attract people to these rides are the same characteristics that make them dangerous.

As always, options for legal recourse depend on the specific circumstances. Someone injured on an amusement park may be able to file a personal injury lawsuit alleging:

Although we have emphasized amusement park ride accidents for the purposes of this article, there are other causes of amusement park injuries. Please contact the Los Angeles Law Office of Parag L. Amin P.C. to discuss your legal options if you got food poisoning, were bitten by an animal, or sustained any other type of theme park injury. We are here to help.