What Happens if a Self-Driving Car Hits Me? 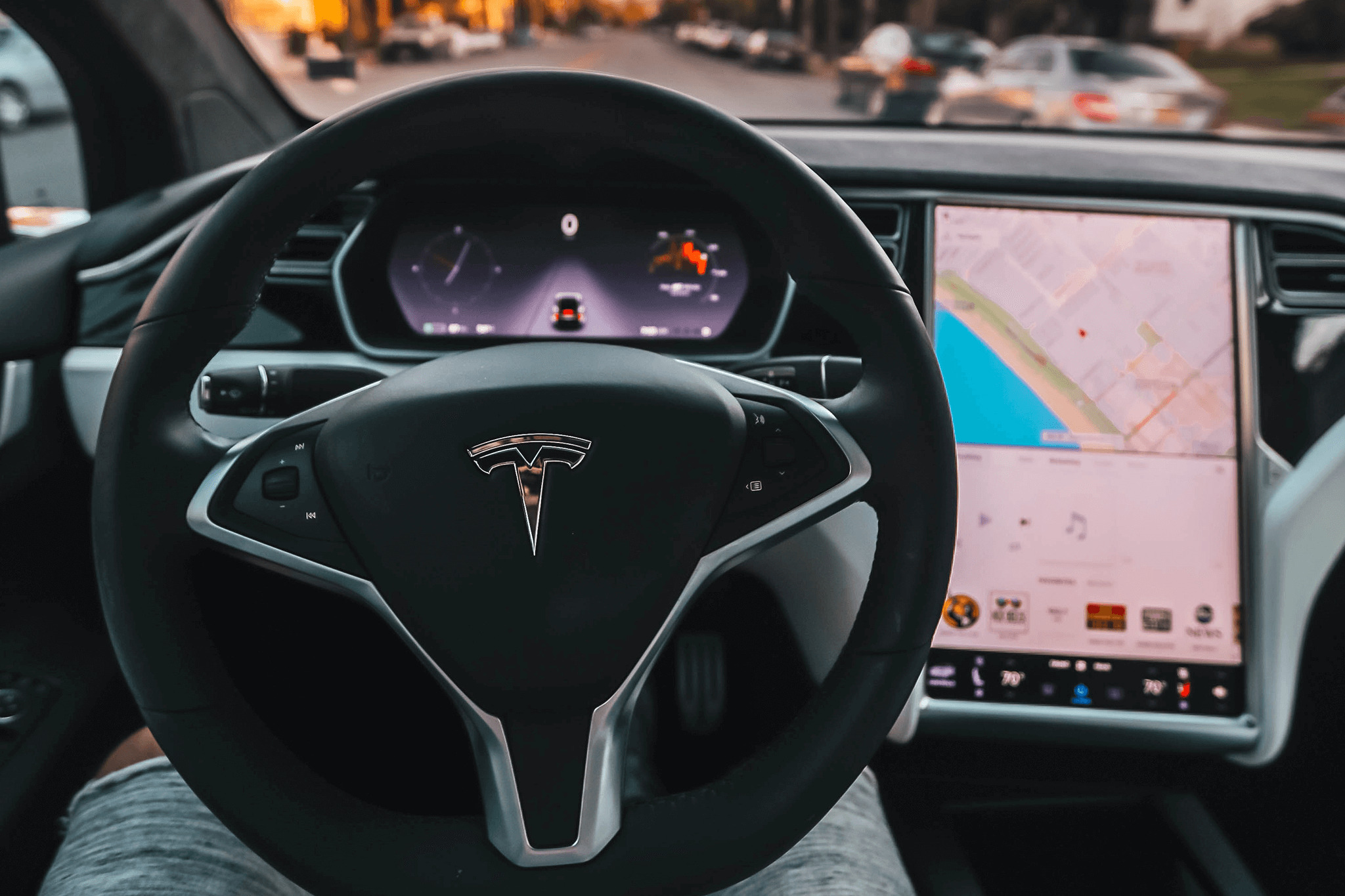 Do you remember George Jetson’s car in the classic TV cartoon, The Jetsons? The futuristic space vehicle was so advanced that it could not only fly but it could also fold up into a briefcase when George got to work.

While we may never actually get to experience the benefits of that fictitious technology, we already have access to technology that is supposed to make driving safer and easier. (Think backup cameras, lane departure warning systems, electronic blind spot assistance[ab1]  and parking assist.) And soon we may not even have to worry about driving at all.

Some vehicles available to the public are equipped with “autopilot[ab2] ” systems, which drivers can use as “self-driving” mechanisms. However, carmakers such as Tesla mandate that drivers are still able to assume the control needed to avoid accidents.

Either way, participants have 10 days in which to report any crash [ab4] where there is property damage, injuries or fatalities. As of September 24, 2020, the California Department of Motor Vehicles (DMV) had received nearly 300 Autonomous Vehicle Collision Reports.

But what else happens if a self-driving car hits you? Keep reading to learn about your legal options.

If you were hurt in a collision with a self-driving vehicle in the greater Los Angeles area, your legal options depend on several factors. Two of the most important are who was at fault, and whether that party was also negligent.

Who was to blame?

Depending on the circumstances, any or all of the following may be entirely or partially at fault:

Was the party at fault also negligent?

In most cases, the party at fault was also negligent. This means that he, she or it had a legal obligation to keep themselves and others safe. It also means that they violated this duty by acting recklessly – or failing to take certain actions—to prevent the accident in which you were hurt.

California law does not automatically preclude you from obtaining compensation if your own carelessness contributed to the accident in which you were hurt. Instead you may be compensated based on each party’s percentage of fault.

When you don’t have to prove negligence

If you are seeking compensation based on product liability, you do not have to prove that the company that designed or made the self-driving vehicle was negligent. Instead, you must prove that the autonomous vehicle was dangerous and that it caused the accident.

This type of claim is usually made when faulty parts or poor design cause a driverless car accident that results in personal injuries or death. It can also be made when a manufacturer does not provide sufficient warning about the risks of using “autopilot” or similar autonomous technology.

The type of compensation you may receive depends on the circumstances of your case and nature of your injuries. In general, you may be able to seek the following if you were injured in a collision with a self-driving car:

In especially egregious cases, you may also receive punitive damages. In the context of a self-driving vehicle accident case, a judge or jury would only award this type of compensation if the defendant’s actions (or lack thereof) were extremely reckless.

If you were injured in a collision with a self-driving vehicle, it is important to take the same steps as you would after any other motor vehicle accident. Seek medical attention, report the incident and then contact the Law Office of Parag L. Amin, P.C. Our experienced personal injury lawyers can easily assess the situation and provide sound advice about your legal options going forward.