How to Avoid Liability When Hiring Employees from Competitors 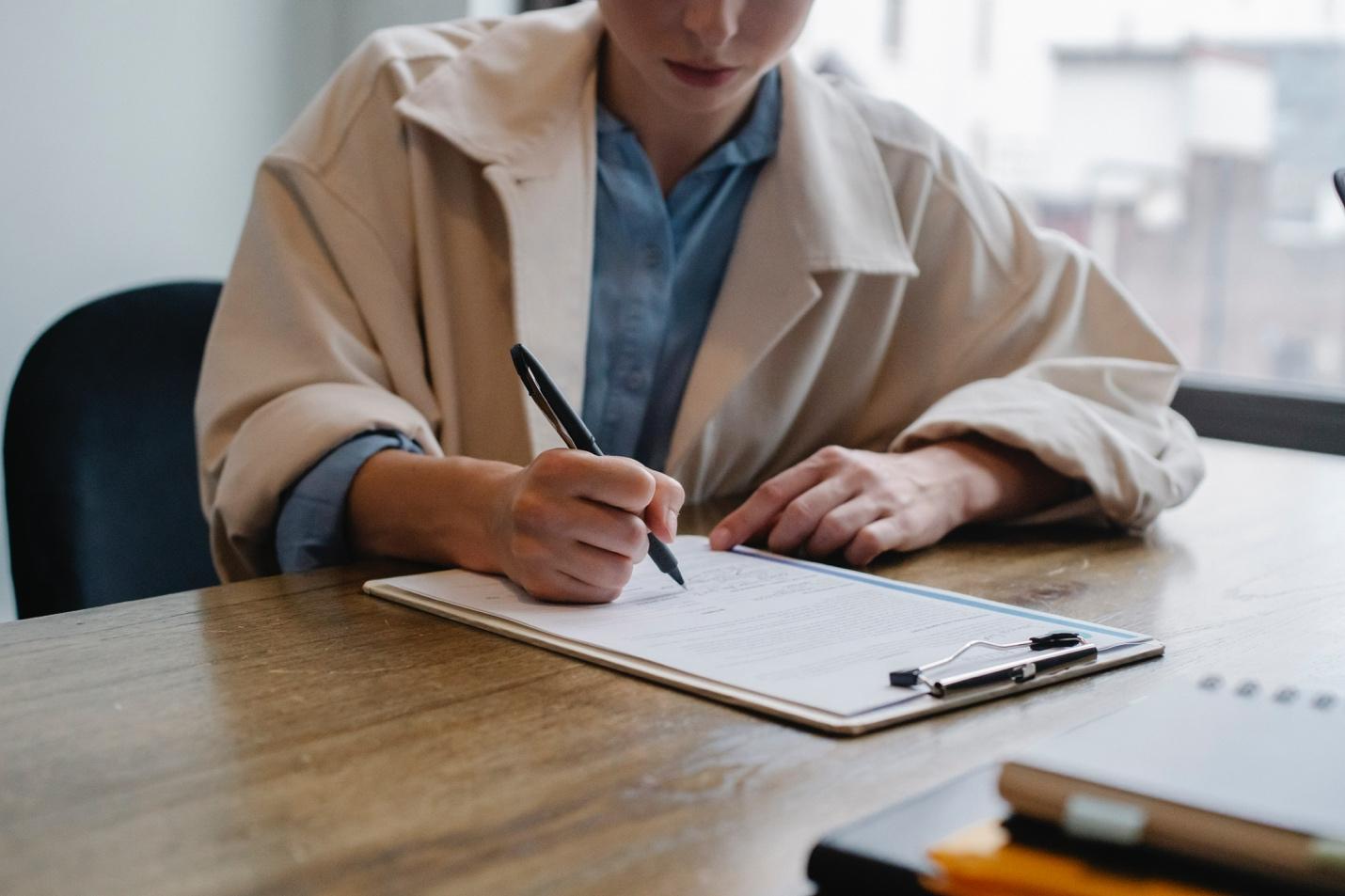 The widening gulf between the job openings and job seekers has made it difficult for companies to find the talent and skills they need to succeed. Turning to your competitor’s employees is far from a new trend. But in some cases, you may be liable despite California law against non-compete agreements.

However, the California Business and Professions Code has considered“job-hopping” an individual right since 1872. And as of January 1, 2017, the California Labor Code was revised to specify that non-compete agreements can’t be required as a condition of employment for all employees, from cashiers to physicians and other high-ranking professionals.

Therefore, non-compete agreements are illegal in the state. This means that an employer can’t require an employee to sign one, and employees are free to take a position with a competing business.

But that doesn’t mean there aren’t specific situations where the company hiring an employee from a competitor could be held liable.

Employers seek non-compete agreements to protect business trade secrets, intellectual property and internal information that employees have knowledge of, in case they share it with a new employer or use it in starting their own competing business.

But they’re not enforce able in court because of California’s employment laws and can open employers up to fines,and employees to compensation if the agreement affected their ability to earn a living.

This doesn’t mean that businesses can’t ask employees to not discuss or share company information. It only means that the request can’t be enforced under California law.

Can an employer ever be liable for hiring away an employee from a competitor?The answer is yes, under specific circumstances.

Client and customer lists are considered trade secrets in California, if the employee’s former company’s list was kept in digital or written form, was distributed on a “need to know” basis, and the information goes beyond the client’s name but includes data about the client.

California law allows for non-solicitation agreements, although it does hold “no hire” agreements — barring a former employee from hiring former colleagues — as illegal.

Employment law is filled with complexity and nuance. To make sure you’re not opening your company up to liability when hiring talent from your competition, it pays to seek legal advice. LawPLA specializes in employment law and can guide you through the legal ins and outs of employee hires. Contact us through our website or by telephone for a free consultation today.