How Dangerous Are All-Terrain Vehicles? 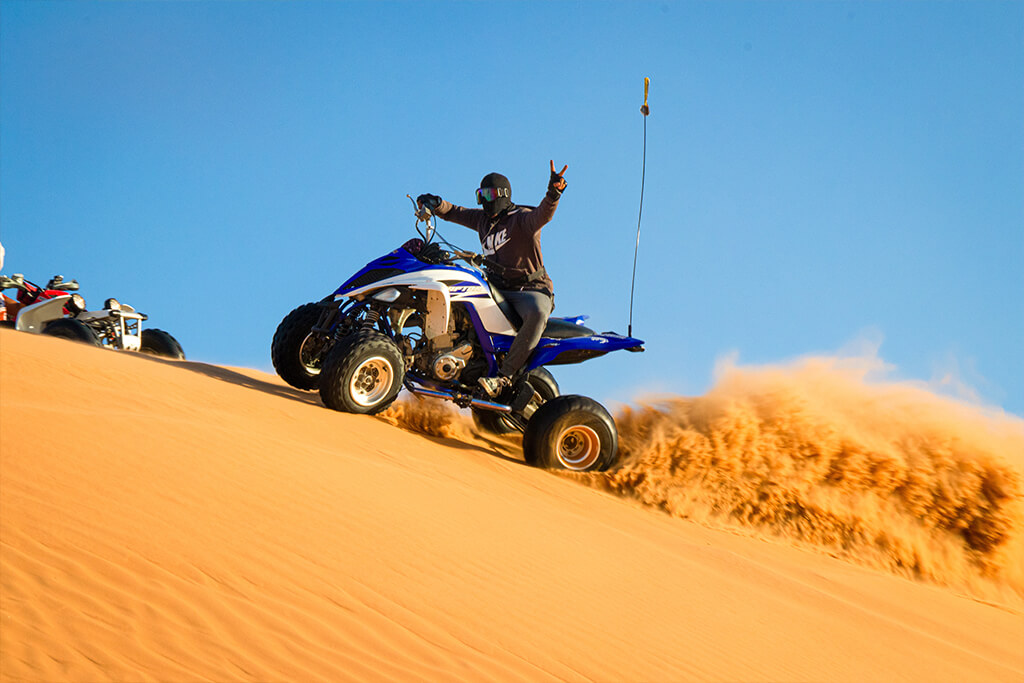 With summer right around the corner, you may already be dreaming about dusting off your all-terrain vehicle (ATV) and doing some serious off-roading. If that’s the case, you are not alone.

One market analysis found the North American ATV and utility terrain vehicles (UTV) was worth more than $5.6 billion last year. Experts expect that number to top the $7.5 billion mark in five years. Experts also anticipate that the United States will continue to lead the North American market in ATV/UTV sales, thanks to military demand and ongoing consumer popularity.

As the report notes, ATVs and UTVs appeal to outdoor enthusiasts, especially those who enjoy hunting, nature exploration, hiking, and other outdoor activities. In other words, they are perfect for California adventures.

As the report also notes, however, “these vehicles are often very risky and dangerous.”  Furthermore, the reports that the number of accidents and incidents associated with these machines will increase along with sales and ownership. Savvy manufacturers will have a chance to corner the market by addressing safety concerns, experts say.

In the meantime, the question remains: how dangerous are ATVs?

An ATV is generally classified as a vehicle equipped with four low-pressure tires and handlebars. It is primarily designed for off-road use, and may be classified by engine displacement, fuel type, uses, and more.

Some of the best-known makers include:

Due to their design and handling, experts say riders should be trained in their use.

In the same report, the CPSC estimated that more than 506,000 people sought treatment at emergency rooms for injuries sustained in ATV accidents between January 1, 2015 and December 31, 2019.

Finally, the CPSC report included injury data associated with off-highway vehicle (OHV) accidents from 2015 to 2019. This data includes but is not limited to injuries from ATV accidents.

Injuries to the head, neck and arm were most common, followed by injuries affecting the legs and torso.

The trouble with ATVs is that the design aspects that make them so fun to ride also make them dangerous. Among other things, they can be unstable and hard to handle, especially at high speeds. This sometimes leads to rollovers and collisions.

Common causes of ATV accidents include but are not limited to operator error, inexperience, drunk driving, driving on paved roads (where ATVs don’t handle well), and driving with one or more passengers on board. Faulty or malfunctioning parts may also cause accidents.

If you or someone you love was injured in an ATV accident, the personal injury lawyers here at the Law Office of Parag L. Amin P.C. (LawPLA) may be able to help. Contact us or schedule an appointment through our website to get started.