Are Employees Entitled to Cell Phone Reimbursement from Employers in California? 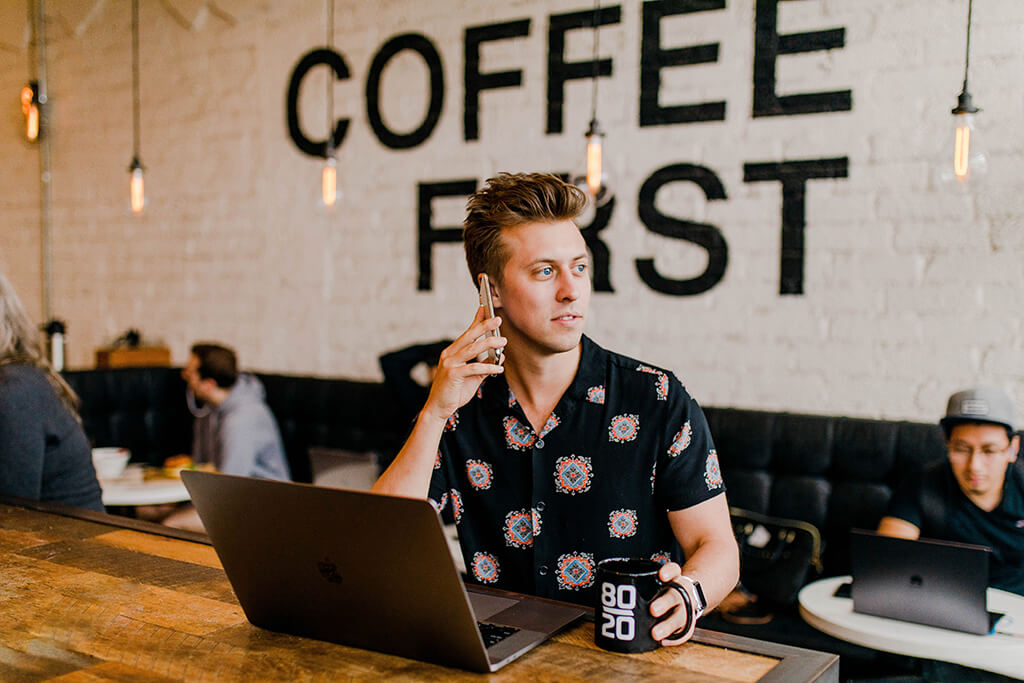 Do you have a cell phone or smartphone? If so, you are not alone. Recent statistics compiled on one technology website   show just how popular – and commonplace – these devices are. Specifically, the data indicates that the vast majority of Americans (more than 75 percent) have smartphones. Nearly half of American users  (47 percent) say they “can’t live without their smartphone.

If you use your personal cell phone for work, you may have wondered if you are entitled to reimbursement from your employer. Keep reading to find out.

As of this year, nine states and the District of Columbia have laws mandating that employers reimburse their workers for work-related expenses. The states are:

In California, this requirement is set forth in Section 2802 of the Labor Code.  It states: “An employer shall indemnify his or her employee for all necessary expenditures or losses incurred by the employee in direct consequence of the discharge of his or her duties…”

That sounds good. But what are “all necessary expenditures or losses?” The definition is best broken into two parts. “Necessary expenditures” are generally defined as all practicalwork-related expenses incurred by an employee.“Losses” may also fall under this classification.  So do any attorney’s fees an employee incurs while pursuing legal recourse against an employer who fails to comply with this requirement.

While the state Labor Code addresses general reimbursement of work-related expenses, it does not include language specific to cell phone use. Fortunately, two cases provide additional insight on this and related matters.

First, in Cochran v. Schwan’s Home Service, Inc. 228 Cal.App.4th 1137 (2014), the Second District Court of Appeals ruled that Labor Code Section 2802 does apply“when employees must use their personal cell phones for work-related calls.” Because employees use cell phones with different data and calling plans, the court also ruled that, “the reimbursement owed is a reasonable percentage of their cell phone bills.”

The case stemmed from a dispute between Cochran – who filed a putative class action against his employer “on behalf of customer service managers who were not reimbursed for expenses pertaining to the work-related use of their personal cell phones.” Among other things, Cochran based the claim on alleged violation of Labor Code Section 2802.

That led to two hearings by the trial court. When all was said and done the trial court refused to certify the class action based on a lack of commonality.  The trial court pointed to the differences in cell phone plans and conflicting information about who actually paid Cochran’s cell phone bill as reasons for its decision.

In reversing the trial court’s decision, the appeals court opined: “It does not matter whether the phone bill is paid for by a third person, or at all.In other words, it is no concern to the employer that the employee may pass on the expense to a family member or friend, or to a carrier that has to then write off a loss.Also, the details of the employee’s cell phone plan do not factor into the liability analysis.”

The appeals court concluded that an employer’s liability hinges on the employee’s ability to prove both of the following:

In this 2007case, the Supreme Court of California determined that an employer does not have to make conventional reimbursement to fulfill its “statutory obligation” under Labor Code Section 2802.

In fact, it said employers could do so by “paying employees enhanced compensation in the form of increases in base salary or increases in commission rates, or both,” but only in certain circumstances. Specifically, an employer can do so as long as there is some way to divide up“the enhanced compensation to determine what amount is being paid for labor performed and what amount is reimbursement for business expenses.”

This particular matter stems from a disagreement between co-plaintiffs Frank Gattuso and Ernest Sigala and Harte-Hanks Shoppers, Inc., or “Harte-Hanks.” Harte-Hanks is described as a publisher of “advertising booklets and leaflets” including the PennySaver and the California Shopper, distributed throughout the state.

Harte-Hanks “compensates both outside and inside sales representatives by commissions on advertising sales or by a combination of base salary and commissions.” However, it rarely issues separate reimbursement to outside sales reps for their automobile expenses.

Gattuso and Sigala, then current and former outside sales reps, tried to file a class action against Harte-Hanks “seeking indemnification under section 2802 for expenses incurred in using their own automobiles to perform their employment duties.”

Ultimately, the trial court accepted the defendant’s argument. It also denied the plaintiff’s request to certify a class based on lack of commonality. An appeals court upheld both findings, but the state Supreme Court agreed to review the matter.

The bottom line is that California employers are legally obligated to reimburse workers who must use their personal cell phones for work-related purposes. Furthermore, reimbursement must be made as a percentage of their cell phone bills.

However, they are not legally obligated to provide separate reimbursement. They can provide reimbursement in the form of additional base salary, commissions or both. This is only allowed as long as there is a way to differentiate between the compensation for business expenses and the regular work being done.

To learn more about this topic and how it affects your Los Angeles business, call the Law Office of Parag L. Amin P.C., (LawPLA). We look forward to hearing your concerns and answering your questions during your free consultation.