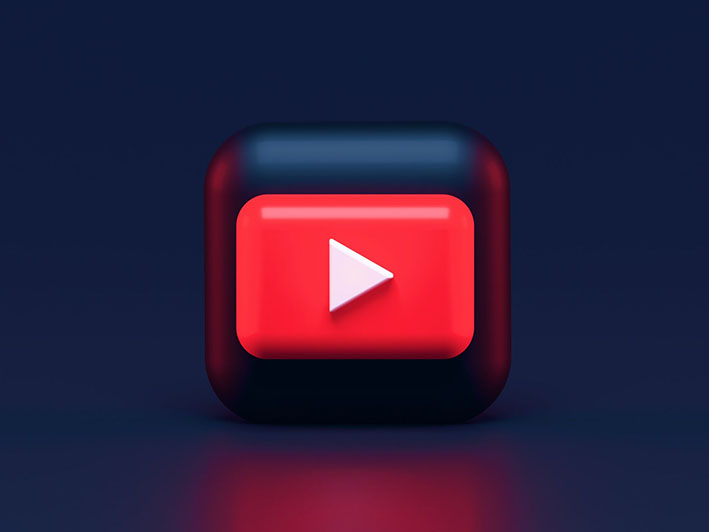 For them, and for those following in their footsteps, a critical question is how to create content without running afoul of not only YouTube rules, but also the law.In this article, we’ll talk about the significance of YouTube and some of the legal concerns facing content creators.

YouTube facilitates use by making its services available in more than 100 countries and 80 languages. As per recent data, the video platform boasts more than 2 billion users, or globally. In this context, a user is defined as someone who logs into the site at least once per month.

But that’s not all. As of 2019, the vast majority of Internet users (nearly 80 percent) said they had YouTube accounts, and more than 60 percent of businesses posted content there. All but 10 percent of people surveyed said they discovered new products on the platform. And last but not least, nearly 30 percent of American kids are aspiring YouTube stars.

It doesn’t matter if you’re a newbie when it comes to YouTube content creation or you have an established channel. There are certain legal issues that you need to know about.

For example, it’s important to tread carefully even when doing something as simple as naming your channel. This is critical for a couple of reasons. First, establishing your own identity is a good way to stand out in a competitive environment, and build a strong, loyal following. Secondly, you don’t want to hijack someone else’s identity – even by mistake. Choosing a name that’s too similar to one already in use could not only lead to unnecessary confusion, it could also lead to legal trouble.  If you don’t do your homework, you could easily claim a name that’s already registered to someone else and potentially violate intellectual property laws.

You may also run afoul of intellectual property laws – U.S. laws protecting creative material – by using content you don’t own. This may be video content, such as clips from TV shows or movies, written material, still images, or even music. Be sure to use material that is publicly available, such as “royalty-free audio” from YouTube’s music library, instead. That way, you won’t have to ask for permission or pay to use the material.

Even if you do get permission to use material belonging to someone else, make sure it’s in writing. Don’t rely on a verbal agreement. That way, you can prove you got permission in the event of a dispute.

Even if you’re just starting out, it’s a good idea to consult an attorney about your YouTube channel and the content you plan on posting there. The attorneys here at LawPLA can help you understand intellectual property laws and what constitutes “fair use.”

We can also help you understand what type of business structure to use in this capacity; tax implications associated with any income generated through your YouTube content creation; and the importance of various contracts.

With that being stated, the proverbial ball is now in your court. You can call us to schedule a free initial consultation, or use the contact page on our website to get started.