What is sexual harrassment? 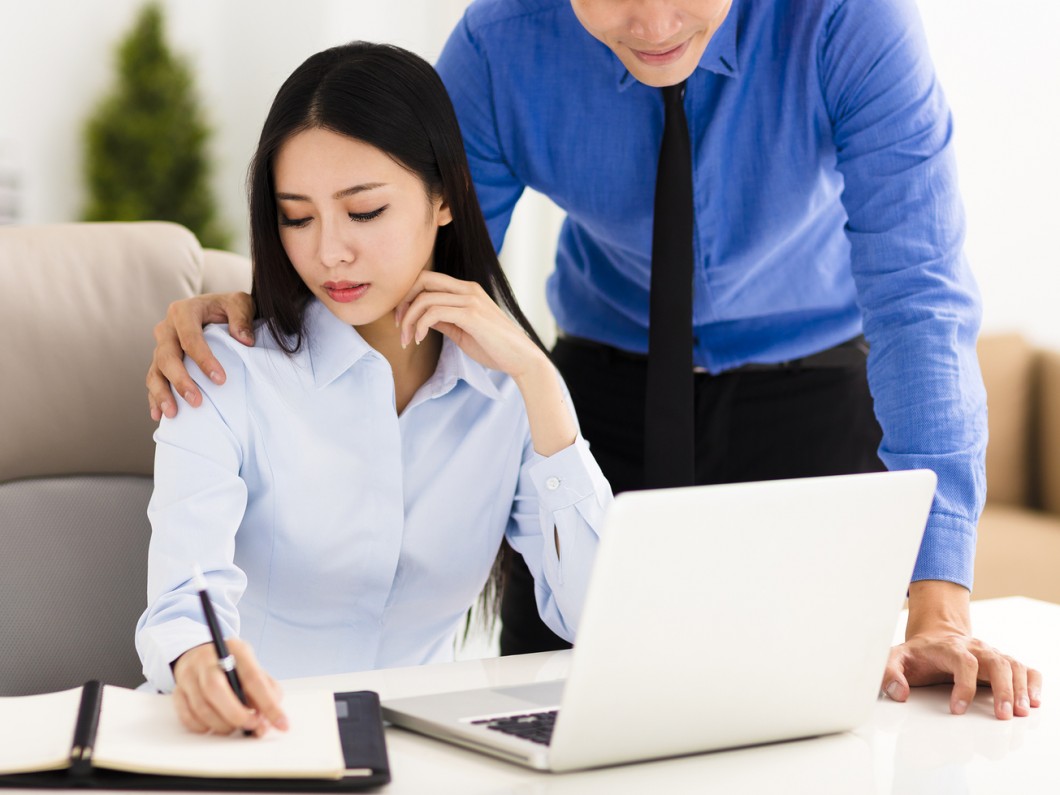 In  2017, a series of high profile cases brought renewed attention to a serious, ongoing issue – sexual harassment. In most of these cases, women accused powerful men in politics, government, and the movie/entertainment industry of targeting them and making lewd, inappropriate and unwanted advances. In California alone, several state lawmakers, judges and others in high level government or political positions facing such accusations resigned or retired [1] before the end of the year.  As The Mercury News reported in December, some of the allegations surfaced after “more than 150 women working in Sacramento signed an open letter decrying what they called a culture of sexual harassment in the state capitol.” But for each of these cases, there are far too many stories that go untold. Countless incidents go unreported because the victims are intimidated, fear repercussions of speaking out, or simply don’t know what to do. So how is sexual harassment legally defined in California? How do you know if you’ve been the victim of conduct that simply makes you uncomfortable, or something worse?

What is sexual harassment?

In California, the legal definition of sexual harassment includes “unwanted sexual advances, or visual, verbal or physical conduct of a sexual nature.” This behavior includes but is not limited to:

In California, the Fair Employment and Housing Act (FEHA) makes sexual harassment on the job illegal. Specifically, Section 1940 of the Act makes it illegal for any employer to harass “an employee, an applicant, an unpaid intern or volunteer, or a person providing services pursuant to a contract” based on a number of factors including “sex, gender, gender identity, gender expression, age, sexual orientation.” Under the law, the employee accused of sexual harassment is personally liable for his or her conduct, regardless of the circumstances. However, the law also assigns liability to the business/organization where the person accused of sexual harassment works when management “knows or should have known of this conduct and fails to take immediate and appropriate corrective action.” The law also mandates that employers do everything in their power to prevent sexual harassment from occurring in the workplace. It requires that they provide employees with comprehensive information about sexual harassment, and provide training on the topic for all supervisory personnel. In some cases, activity classified as sexual harassment may also be classified as criminal conduct under applicable state laws. For example, depending on the circumstances, unwanted physical contact could also be classified as sexual assault or sexual battery. If you or someone you know has been sexually harassed at the workplace or elsewhere, it is important to report what happened.  Finding an advocate means that you will no longer have to face your battle alone, and we are here to help. If you want more assistance, then call us at (213) 293-7881 or email us at assistant@lawpla.com today.