Am I Entitled to Attorney’s Fees if I Win my Lawsuit? 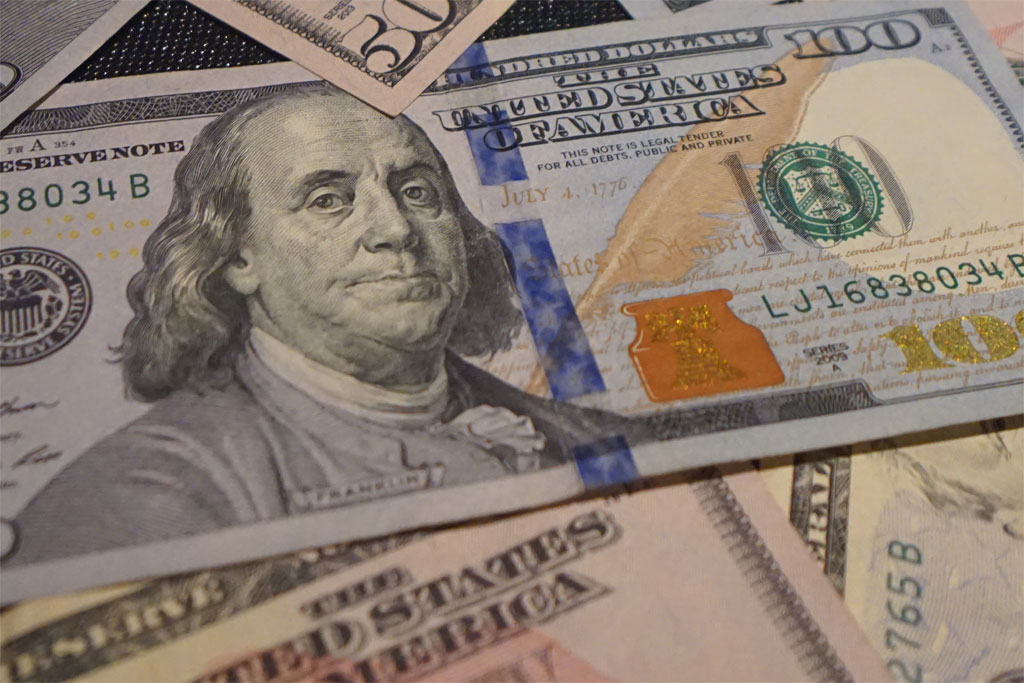 As everyone knows, litigation is expensive. Due to the number of factors involved, however, it is hard to calculate the average cost of suing someone in the United States. It is no different in California, where factors driving lawsuit costs include the type of case and the amount of time devoted to it. Whether or not the matter goes to trial and the assessment of various fees also determine cost.

Not surprisingly, attorney’s fees account for a significant portion. Of course that leads to an important question. Are you entitled to attorney’s fees if you win your lawsuit? In other words, does the other party have to pay? Here’s what you need to know.

What is the American Rule?

In a legal context, the American Rule is a general stipulation that each party to a civil suit must pay their own attorney’s fees. More to the point, it stipulates that the plaintiff and defendant must each do so no matter who prevails.

Basically, this rule is meant to protect people with valid legal grievances. Specifically, it is meant to ensure that fear of potential liability for all attorney’s fees does not discourage people from seeking recourse through the courts. Conversely, English common law mandates that the losing party pay the winning party’s legal fees.

That being stated, the legal community here does not universally approve of the American Rule. However, numerous attempts to overturn it in favor of the English common law practice have failed.

As it stands, there are some exceptions to the rule. And as it just so happens, California is one of the states that allows for them.

The ability to claim attorney’s fees in California

In California, the right to claim Attorney’s fees is derived from Section 1033.5 of the state’s Civil Procedure Code. It stipulates that attorney’s fees are “allowable as costs” when permitted by contract, statute or law. Here are some examples.

In California, judges can order one party in a family law case to pay the other’s lawyer’s fees.

Specifically, they can do so if a spouse or domestic partner seeking divorce or separation requests this action early on. Judges also have the ability to grant this request in:

Judges can also order one side to pay the other’s attorney’s fees as a punitive measure. However, this measure can only be employed if one side’s conduct is unlawful or dishonorable.

With certain exceptions, “the party prevailing on the contract” as determined by the court, is the person who is legally entitled to more relief based on the stipulations therein. In this context the court may find that no one prevails on the contract. For example, there is no prevailing party if the case is voluntarily dismissed or dismissed in accordance with a settlement.

Additionally, it is up to the court to determine what constitutes reasonable attorneys’ fees.

Another case in point

The Law Office of Parag L. Amin P.C., or LawPLA, offers comprehensive legal services to clients throughout the greater Los Angeles area and beyond. To learn more about claiming attorney’s fee or for legal assistance in other areas, visit our contact page or click on the link to schedule a free consultation. We look forward to hearing from you.