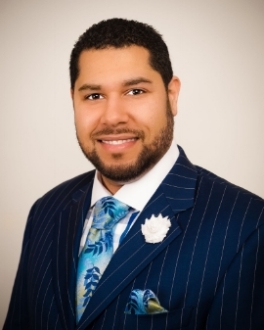 Nathaniel is of counsel at LawPLA and has successfully tried numerous cases to verdict.

He continued his career as a network and systems administrator until the end of 2011 when he decided to change careers and enter the legal profession.

Nathaniel attended law school at the University of Oregon School of Law in Eugene, Oregon. During law school, Nathaniel worked as a Certified Student Defender in both the criminal defense client and the advanced criminal defense clinic. He also worked for the Honorable Federal Magistrate Judge John V. Acosta in Portland, Oregon as a Judicial Extern. Judge Acosta has been a close mentor and friend to Nathaniel throughout law school and beyond.

After graduating from the University of Oregon, Nathaniel moved to sunny Southern California to obtain his Federal Criminal Defense Trial Advocacy Master of Laws from California Western School of Law.

Finding unique and unexpected applications for the law to help others is Nathaniel’s sixth sense. He and Parag have co-counseled multiple cases together to get incredibly favorable outcomes for their clients.