What Are The Most Accident Prone Places In Los Angeles? 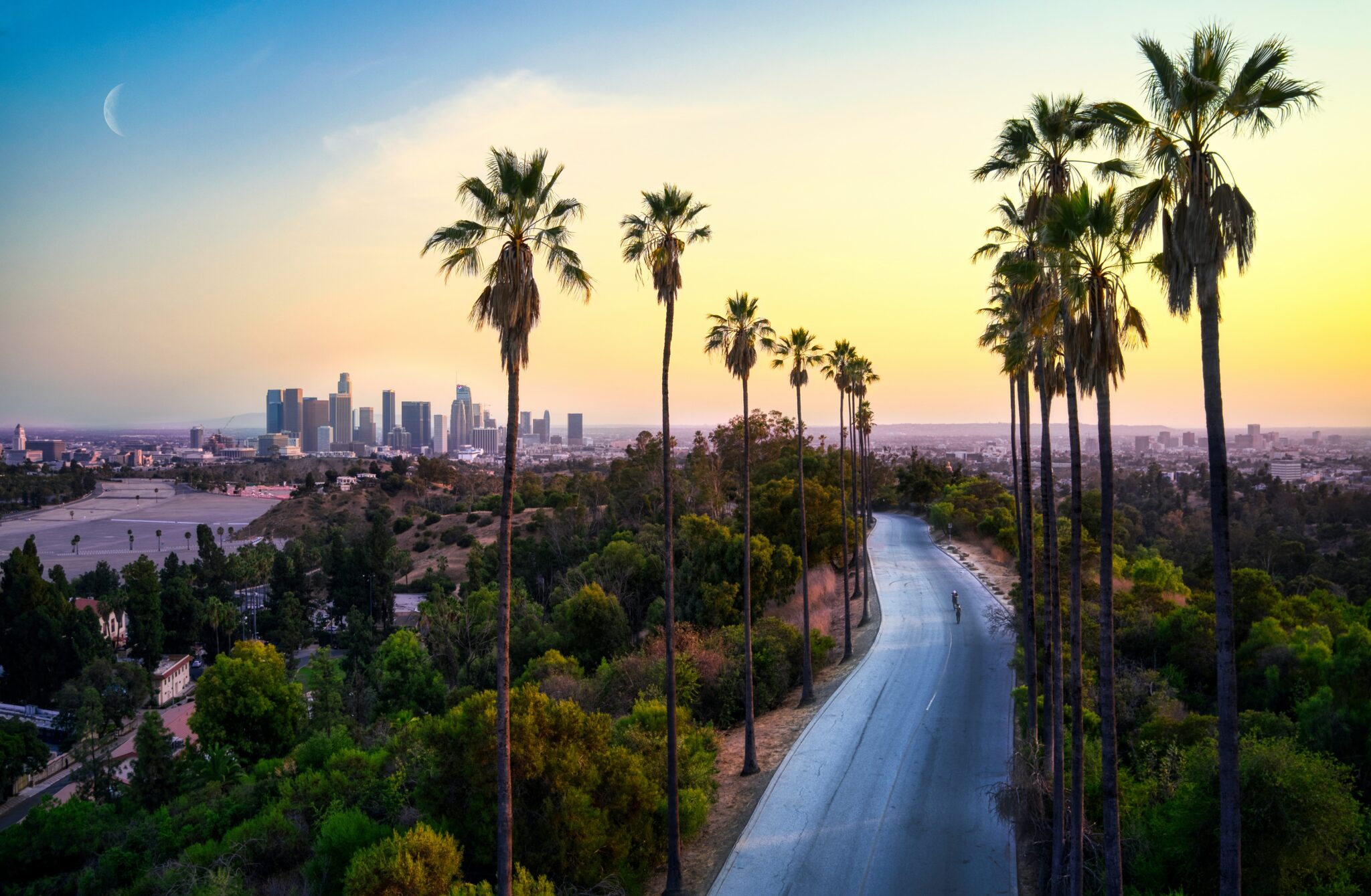 It may have looked like a Hollywood stunt, but a recent car crash in downtown Los Angeles was all too real. According to news reports, the horrific wreck happened just before 11 p.m. January 21, when a car careened off an overpass and slammed into some trees next to the 110 Freeway. Firefighters extricated the driver, who was badly injured, but survived the crash landing near the Sixth Street exit.

Fortunately this type of car accident is highly unusual. Unfortunately, motor vehicle accidents are all too common in Los Angeles. In fact, the City of Angels earned dubious honors as the third most accident-prone city in the United States for 2018. Here is a look at some of the most “accident prone” places in L.A.

The most dangerous intersections for motorists

Not all that long ago (in August 2020) the self-described “non-profit news organization,” Crosstown, published a report about the most dangerous intersections in Los Angeles. Crosstown based its report on the Los Angeles Police Department’s traffic collision data.

These same intersections were also the five most dangerous for the same period in 2019. Back then, there were 30, 33, 12, 19 and nine collisions at these intersections, respectively.

In this context, there are two points of note. The first is the effect of COVID-19 on 2020 traffic data. Clearly with travel restrictions in place and fewer people on the road, the potential for collisions was also reduced. Accordingly, the LAPD traffic collision data for the time in question reflected a 27 percent drop in car accidents compared to the first seven months of 2019.

Secondly, it is important to note that the LAPD uses the term “traffic collision” as a general term for various types of accidents. Therefore, its traffic collision data includes motor vehicle accidents with other cars, bicycles, pedestrians, or property.

In addition to the areas where the most collisions occurred, it may also be helpful to examine anecdotal evidence pertaining to lethal accident locations in Los Angeles. Specifically, a look at fatal accident pedestrian and bike accidents in recent years provides additional perspective.

Only 10 of these incidents occurred in the City of Los Angeles (including South L.A.).  The dates and locations follow:

Two of the fatal pedestrian accidents happened in Long Beach and two happened in Van Nuys. The rest happened in other parts of Los Angeles County.

In all but one of these cases, the victim died after getting hit by some sort of vehicle. The only exception was an accident that occurred in Monrovia on April 15, 2020. That’s when a 36-year-old woman and young child died after being hit by a train in the area of California Avenue and Duarte Road.

According to the Accident Data Center, the number of fatal bicycle accidents in Los Angeles County has declined steadily since 2018, when 11 cyclists lost their lives on county roads.

Of the total number of fatal bicycle accidents that year, five happened in the City of Los Angeles (including South Los Angeles). The details are as follows:

In contrast, there were five fatal bicycle accidents in the greater Los Angeles area in 2019, and only three in 2020.

Like all large metropolitan areas in the United States, Los Angeles has its share of accident-prone places and lethal locations. If you were injured in a motor vehicle accident, pedestrian accident or bicycle accident were someone else was at fault, the personal injury lawyers at Law PLA may be able to help you get just compensation.

Our wrongful death attorneys may also be able to help if a loved died in a Los Angeles motor vehicle accident, pedestrian accident or bicycle accident caused by someone else.