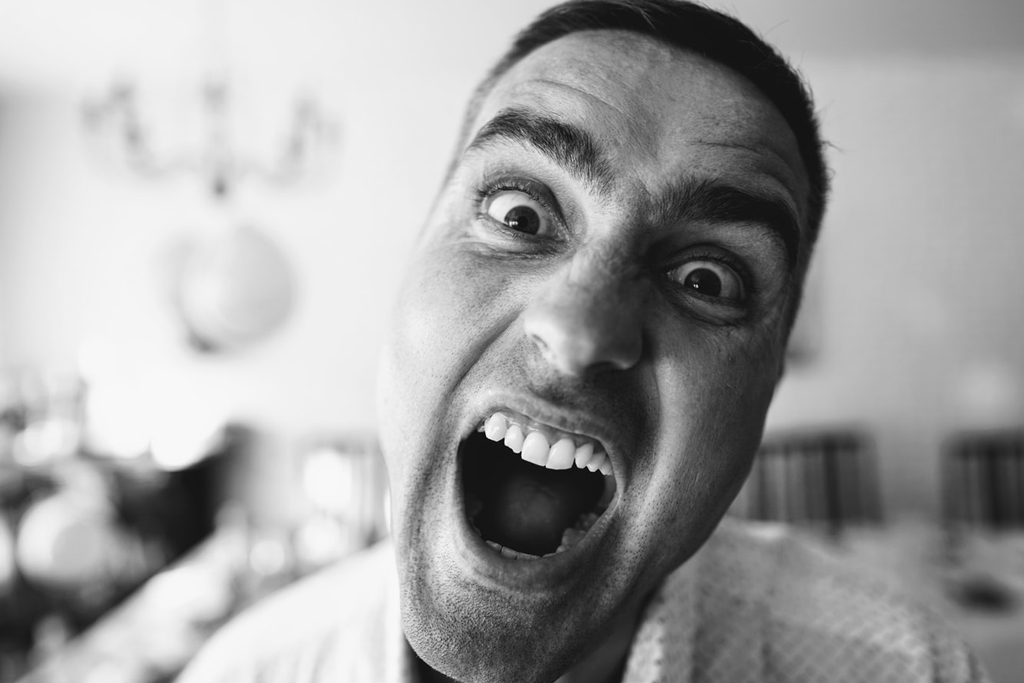 It goes without saying that no one likes an aggressive driver. You know, the person who suddenly switches lanes without signaling. Then there’s the driver in front of you who slams on his breaks without cause. Don’t forget about the person who speeds in and out of traffic on the highway, or the person in the traffic jam who honks his horn incessantly.

Any or all of it is probably enough to make your blood boil. So how do you avoid road rage and handle aggressive drivers?

Road rage is generally defined as a driver’s unrestrained irritation triggered by another motorist’s irksome act that is expressed in hostile and/or retaliatory behavior.

By understanding what may trigger road rage, you can be mindful of your own behavior and adjust your behavior accordingly.

Here is the key. You are more likely to succumb to road rage if you are already upset when you get into the car. For instance, you are more likely to react poorly to someone else driving aggressively if you are overly tired or feeling stressed. You may just be in a bad mood because something went wrong at work, you are running late, or you had an argument with someone.

These are some coping mechanisms that may help. First, take a deep breath – or several – and try to regain control of your emotions. Remember, you are about to drive a large and potentially lethal machine. Driving when you are already upset could put not only your life, but also the lives of your passengers, other motorists and even pedestrians at risk.

To help you relax, try listening to some calming music while you are driving. Remind yourself that you are not on the road by yourself, and other drivers may also be having a bad day. Practice defensive driving by maintaining a safe distance from other vehicles. Refrain from staring at or making inappropriate gestures at other motorists.

Hopefully these techniques will help to keep you from overreacting to an aggressive driver. But what if you inadvertently anger another driver?

If someone is clearly upset at something you have done, acknowledge it by waving or mouthing an apology. Give them enough room to continue on their way. Don’t engage in any verbal exchanges, even if you do not believe you did anything wrong. Call 9-1-1 immediately if the irate driver threatens you in any way.

If you are not prone to road rage, but another motorist’s driving angers you to the point where you are tempted to retaliate, try the following:

Not surprisingly, road rage has serious consequences. To begin with, it puts everyone who is on the road at the time at significant risk of injury or death. Experts say the vas majority (more than 90%) of motor vehicle accidents can be attributed to human mistakes. They also say aggressive driving contributes to approximately one-third of these accidents.

What is even more alarming is that there are documented cases of road rage incidents involving the use of firearms. One study even found that up to 30 traffic deaths per year could be attributed to road rage. The same study, conducted over several years, linked more than 12,000 injuries to road rage.

Although road rage is not technically classified as a crime in California, you could still face criminal charges if there is evidence that you took certain actions against another driver. Depending on the circumstances, you could end up facing assault or battery charges. If you used your car to retaliate, you could even be charged with assault with a deadly weapon. You could also be charged with aggressive or reckless driving.

If you hurt someone else while engaging in road rage or aggressive driving, you may end up getting sued, as well.

If you or a loved one were injured in a Southern California road rage incident, you may be able to pursue legal recourse. To find out about your options, contact LawPLA to schedule a free consultation.