How safe are Helicopters? 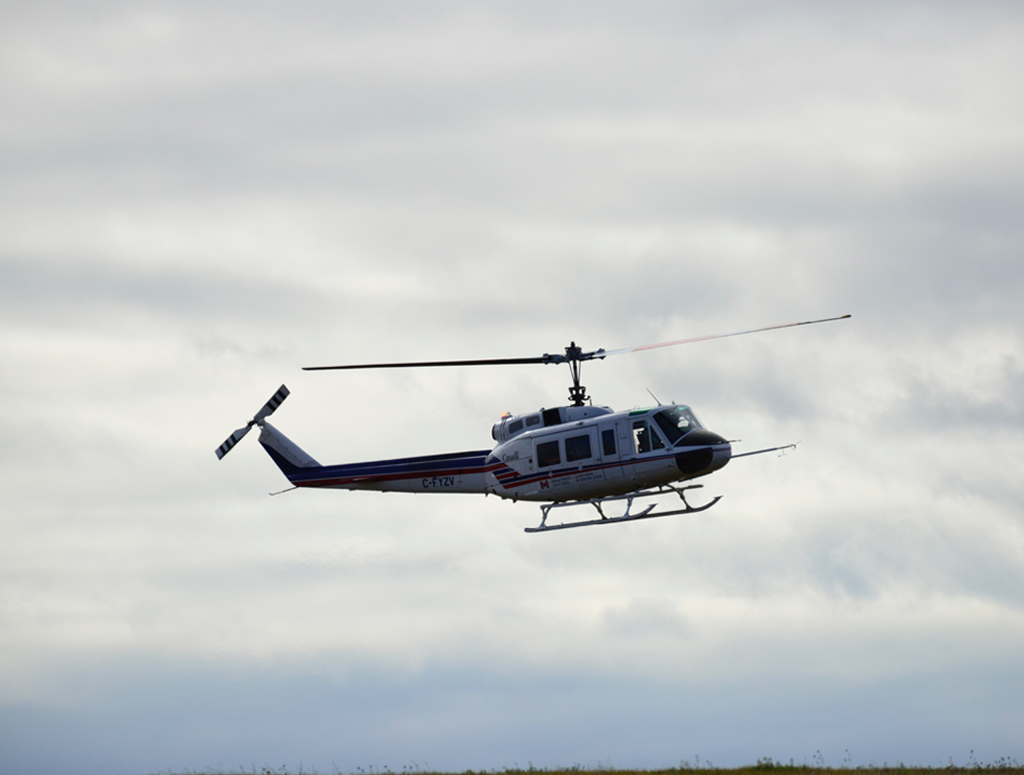 Since the beginning of 2020, the website helihub.com documented 10 incidents and accidents involving helicopters in the United States. Of those, only two resulted in fatalities. Of course one of those was the January 26 crash that claimed the lives of everyone on board, most notably NBA legend Kobe Bryant and his daughter.

Anytime there is a high profile accident, thoughts naturally turn to the risks associated with that particular activity. So roughly six months later, the question still remains: how safe are helicopters?

Clearly, helicopters, or “choppers” are different from other types of aircraft. For one thing, they can hover. They can also fly at much lower altitudes.

For the wealthiest Americans, the ability to charter – or better yet own – a luxury chopper is perhaps the ultimate status symbol. These machines, which can cost from $6.7 million to $27 million, provide politicians, movie stars, business, and real estate moguls with an “affordable” and more versatile alternative to a private jet.

One of the factors that make helicopters unique also puts passengers and crews at significant risk for significant injuries or death in a crash. Specifically, the ability to fly at lower altitudes puts helicopters in close proximity to various hazards. These include:

Human error is a key factor in many accidents

An obvious but significant commonality between helicopter pilots, mechanics, engineers and crews is that they are all human. Therefore, it should not come as a surprise that human error plays a key role in most fatal and non-fatal helicopter accidents.

These mistakes tend to be most obvious and play the biggest part in accidents that experts attribute to “operational error” at low altitude.
In a 2016 presentation, the International Helicopter Safety Team (IHST) noted that errors and violations both played a significant part in commercial helicopter crashes. Upon closer examination, the organization noted, the bulk of the violations involved “minimum safe altitude” and “weather minima.” The organization also noted that most of mistakes occurred in relation to “inadequate pilot judgment,” “flight below minimum safe altitude,” and “misassessment of weather.”

According to one expert, that’s exactly what happened in the crash that killed Bryant, his daughter and the others.

Much like it’s international counterpart, the USHST blamed the increase largely on accidents that occurred in certain circumstances. Specifically, it attributed them to situations in which helicopters hit something while operating at low altitudes, often when unwarranted.

To substantiate its analysis, the USHST compared the causes of fatal accidents that happened between 2009 and 2013 (baseline period), to those that occurred in 2018. It found that:

So are helicopters safe?

The bottom line is that any activity carries a certain amount of risk. Therefore, it only stands to reason that piloting or flying in a helicopter also has inherent risk. The question then becomes the degree of risk. Based on expert analysis detailed above, that risk is greater when the helicopter is flying closer to the ground in questionable conditions.

If you have been hurt in a helicopter crash where someone else was to blame, or if someone you loved perished in a helicopter accident, you may have legal recourse. Contact the Los Angeles Law Office of Parag L. Amin P.C. to learn how we may be able to help.