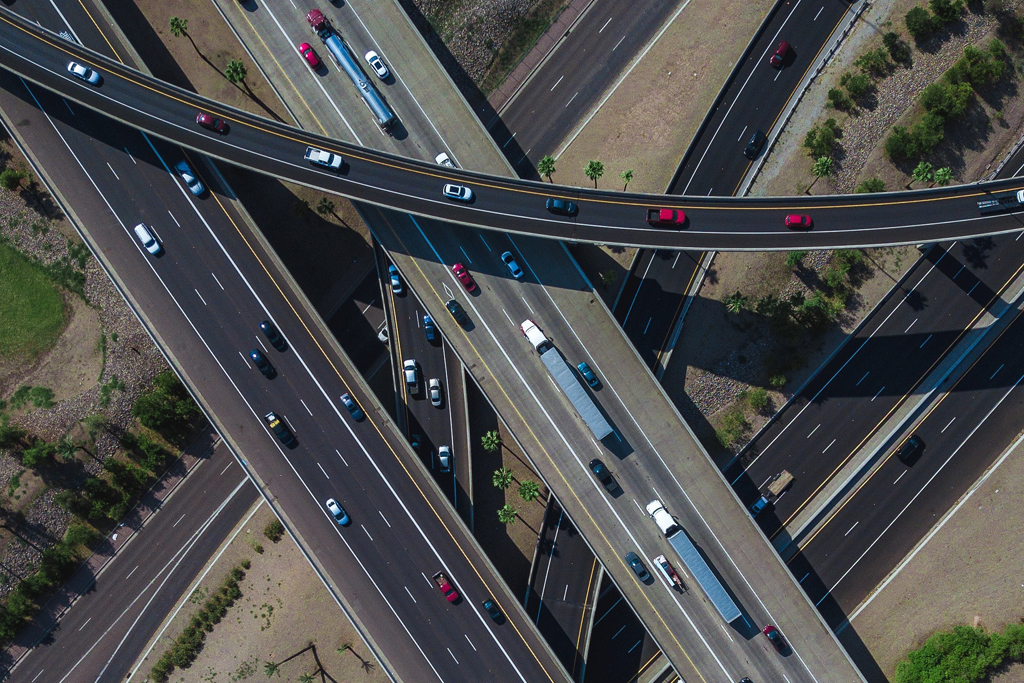 It’s hard to believe it’s been roughly one year since the COVID-19 pandemic triggered California’s first “Stay at Home” Order. So much has changed since then. Among other things, law enforcement data reflects a significant decline in the number of accidents, fatalities and serious injuries on SoCal’s state highways.

For example, for the week of March 30, 2020, law enforcement received 195 reports of motor vehicle accidents on state highways in Los Angeles, Orange, Riverside, San Bernardino, and Ventura counties. Of those 33 resulted in fatalities or serious injuries. Those figures represented a 64.4 percent decline in total crashes and a 19.5 percent decline in fatal/serious injury crashes for the same week and locations in 2019.

For additional context, let’s look at the data for the week of November 23, 2020 in comparison to the same week in 2019. For the week in question last year, law enforcement received 405 reports of motor vehicle accidents for the specified locations. Of those, 43 resulted in fatalities or serious injuries. That reflects a 27.7 percent decline in total accidents and a 29.5 percent decline in fatal/serious injury crashes.

But that doesn’t necessarily mean that southern California’s highways are any safer. In fact, with statewide restrictions lifted earlier this year, the region’s most notorious roads may once again start living up to their reputation.

In the meantime, here’s a look at some of Southern California’s most accident prone highways – including Interstate 10, Interstate 5, and State Route 138 – based on 2019 data.

Southern California’s most dangerous roads – by the numbers

Data sourced from U.C. Berkley’s Transportation Injury Mapping System (TIMS) shows that there were 8,995 collisions on interstates running through Los Angeles County alone in 2019. Collectively these accidents resulted in 86 fatalities and 12, 769 injuries. Of the people who got hurt:

Taking a closer look at the Interstate 10 statistics

Over the years, Interstate 10 has garnered a well-earned reputation is one of the most dangerous stretches of freeway in Southern California. As locals know all too well, you can take I-10 from Santa Monica, through L.A. all the way to the Arizona border.

In 2019 alone, there were 1,762 collisions on the portion of I-10 that runs through LA County. They resulted in 25 fatalities and 2,472 injuries. Again, most of the people (1,230) who got hurt complained of pain and more than 400 had visible injuries. Ninety-one sustained severe injuries.

Rear-end collisions accounted for most of the wrecks with 1,126. More than 280 collisions occurred when one vehicle sideswiped the other and more than 200 occurred when a motor vehicle hit an object in the roadway.

Based on primary violations, speeding, unsafe lane changes and improper turns were the most common factors in these collisions.

What about ‘The Five?’

Known by Southern Californians as “The Five,” Interstate 5 is the primary north-south route on the West Coast. Its path from the Mexican border to the Canadian border take it straight through L.A. County, where it was the scene of more than 1,600 collisions in 2019.

In all, those accidents resulted in 17 deaths and 2,400 injuries. Most of the injuries were minor. Even so, more than 300 people had visible injuries, and 98 had severe injuries.

Excessive speed, unsafe lane changes, improper turning and DUI caused or contributed to 1,068 rear-end collisions and 250 sideswipe collisions. Nearly 200 accidents occurred when a vehicle hit an object in the roadway.

Do not forget California State Road 138

It isn’t an interstate, but that doesn’t mean it isn’t dangerous. State Road 138 meanders through San Bernardino and Los Angeles counties. Infamous for its challenging switchbacks, drop-offs and mountainous terrain, this road poses numerous challenges even to the most experienced drivers.

In 2019, there were 165 collisions on the portion of State Road 138 that goes through LA County. These crashes resulted in 264 injuries, 17 of which were classified as severe. There were also 13 fatalities.

The bulk of these wrecks (53) happened when one car hit another from behind. In 47 crashes, one car “t-boned” the other, and in 18 cases, the vehicles hit each other head-on.

Driving at unsafe speeds once again topped the list of reckless behavior causing or contributing to these accidents. Failure to yield the right of way, making improper turns, and DUI alcohol/drugs also made the list of leading causes.

If you or a loved one is struggling to recover from injuries sustained in a Los Angeles car crash where someone else was at fault, you may not know where to turn. You can turn to us. The skilled personal injury attorneys at LawPLA can quickly assess your situation to see if you have a viable case. If so, we will share all of your legal options so you can make an informed decision moving forward. It is up to you to take the first step. Contact the Los Angeles Law Office of Parag L. Amin P.C., to schedule your free consultation now.