Can I Sue for a Bike Injury in California If I Ran a Stop Sign or Red Light? 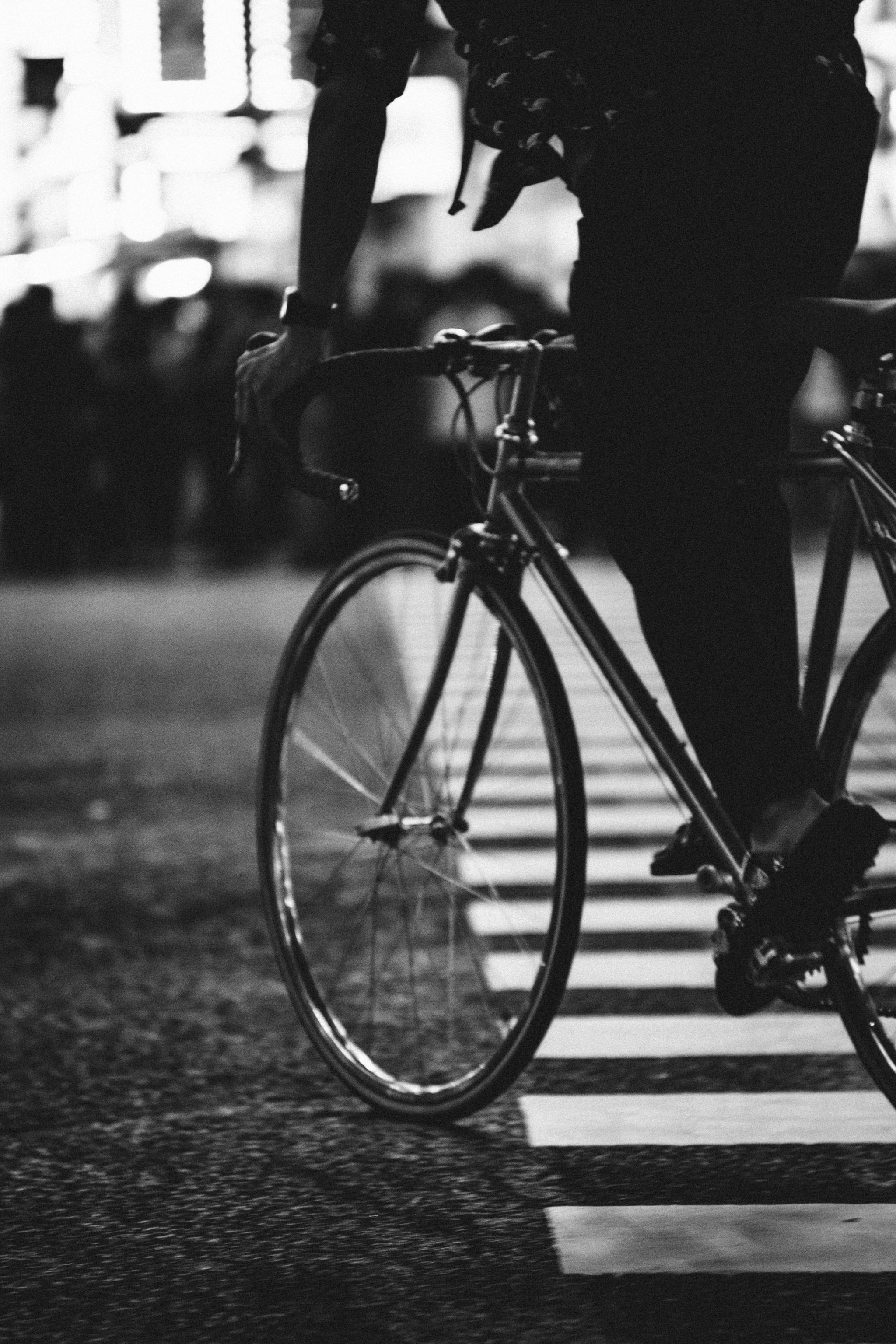 Let’s be honest – even though the law requires that bicyclists by and large follow the same rules as drivers, it is extremely common for bicyclists to not come to a full stop at stop signs (that’s not an endorsement of failing to follow local traffic laws, just an acknowledgment that it does indeed occur). The same often goes for red lights, especially where the bicyclist is travelling in a bike lane in a T-shaped intersection where there is no potential for oncoming traffic to the right of the bicyclist.

Unfortunately, bicycle accidents do often occur during situations when the bicyclist has either failed to fully stop at a stop sign or is proceeding against a light. Sometimes the accident is the fault of the bicyclist, sometimes it is the fault of the driver, and in many cases the fault lies with both the driver and the bicyclist. But in almost all cases, it is the unprotected bicyclist who will suffer the greatest physical injuries, which can require costly medical bills and lead to weeks and months of lost income and pain and suffering.

If you have suffered a bicycle accident in just such a situation, the driver will likely try to argue that he or she is not liable because you broke the law by running the stop sign or red light, but that may not necessarily be the case. Speak to a California bicycle accident attorney as soon as possible after a bicycle accident to determine your rights to recovery, but below is a brief overview of how liability for such accidents works in California.

California has adopted what is called a “comparative negligence” law for personal injury lawsuits in which both the plaintiff and the defendant played some role in causing the accident through their negligent actions (negligence is broadly defined as failing to take reasonable care in a given situation which at least partially leads to injury, thus failing to stop at a red light or stop sign could be considered negligent).

Let’s show this through example. If you ride your bicycle through a stop sign but are hit by a driver who doesn’t see you because he is texting while driving, then you will likely both be considered negligent as you both failed to follow traffic laws. If it is determined that you were 30% at fault in causing the accident and the driver was 70% at fault, and you suffer $100,000 in damages (based on medical bills, lost income, pain and suffering, etc.), then you can sue the driver but your recovery will be reduced by your 30% of fault, bringing your recovery down to $70,000. If you are considered 80% at fault, then your recovery will be reduced by 80%, bringing it down to $20,000.

Clearly, how much you are able to recover for your accident will largely depend on how your personal injury attorney is able to investigate and present the facts of the accident, thus it is important to contact a California bicycle accident attorney as soon as possible after an accident to begin this process.

If you have been the victim of a bicycle accident with a car, truck, motorcyclist, or other bicyclist in California, the personal injury team at LawPLA who can help you assess your situation and understand what legal options are available to you for financial recovery. Contact LawPLA today to schedule a consultation to discuss your bicycle accident, and what we may be able to do on your behalf.