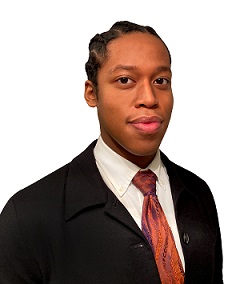 Adam is a legal assistant at the Law Office of Parag L. Amin, P.C. (“LawPLA”) and works with all members of the office.

Because of his father’s scientific background as a wheat breeder scientist, Adam was born and raised in the city of Aleppo, Syria. He is well versed in intercultural communications, having spent years living in various towns and cities in Mexico and Egypt.

Adam has a strong interest in the business world, as well as computer science. He has extensive experience working in the sales industry, specifically in fast-paced fin-tech startup environments. Simultaneously, Adam is further educating himself in programming. He is currently completing an AWS certification, with the intention of becoming a software developer.